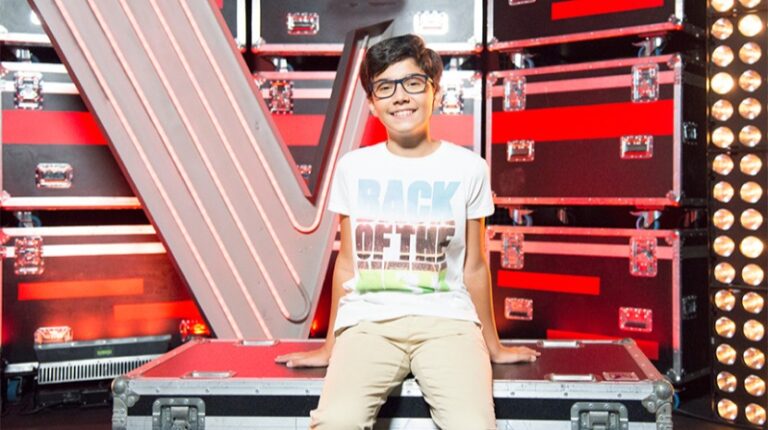 There is more Madeiran talent on the RTP1 show ‘The Voice Kids’. His name is Rúben Martins, he is 12 years old, he is from Funchal and he won the four mentors in the Blind Trials.

The young man started singing when he was eight years old and has been playing braguinha – Madeiran cordophone similar to the ukelele – since he was six.

The older sister, 17, plays the transverse flute in the Cordofones Si que Brade group, of which Rúben has also been a member, since last year. He has had choral practice classes since he was eight years old.

He sang at the Madeira Children’s Festival at the Madeira Congress Center for around 1000 people (which the mother says was one of the happiest days in her son’s life) and, as part of the Children’s Choir of the Arts Services Directorate of Madeira, acts in several events, making solos.

It is recalled that, last week, debut of the new show of RTP1, the Madeiran Júlia Ochôa also won the four mentors of ‘The Voice Kids’, having chosen the team of Fernando Daniel.

Navigator of the Seas Cancels Arrival