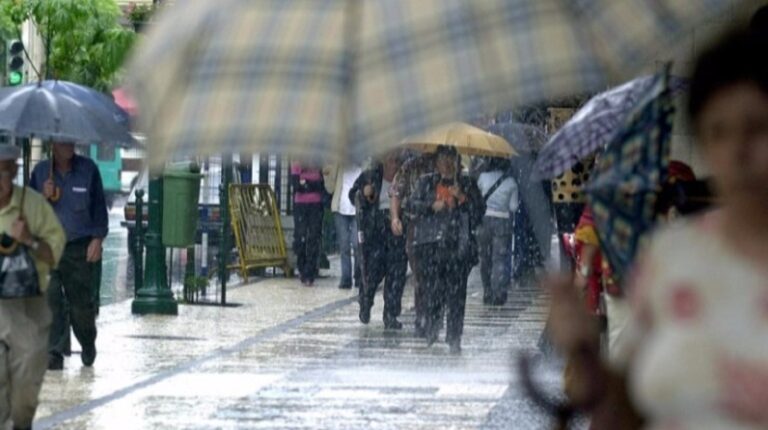 ORANGE WARNING FOR MADEIRA DUE TO RAIN AND SEA AGITATION

The IPMA placed Madeira under orange warning, the second most serious, due to the sea agitation and heavy rain.

The Madeira archipelago is under orange warning tomorrow due to the forecast of maritime unrest and heavy rain because of the Filomena depression, according to the Portuguese Institute of the Sea and the Atmosphere (IPMA).

The orange warning for sea waves, which will have waves from the northeast of 5 to 6 meters, reaching a maximum height of 10 meters, will take effect at 9 pm tomorrow and runs until 6 am on Friday.

As for rain, periods of rain or showers are foreseen, sometimes heavy and accompanied by thunderstorms and will be valid between 03 and 12 o’clock tomorrow.

The IPMA also placed the Madeira archipelago under yellow warning due to the forecast of sometimes heavy showers, wind and also the Maritime unrest until the early hours of the morning of January 8th.

MADEIRA WILL HAVE A FIREFIGHTING HELICOPTER ALL YEAR FROM 2021