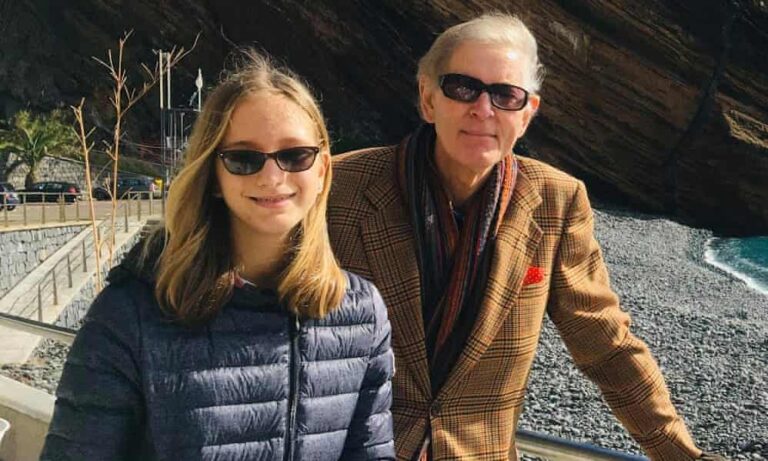 UK citizen Michael Thomas says government scheme has not been thought through.

A British man undergoing treatment for stage four cancer says he is trapped abroad because it would be medically unsafe for him to return to a quarantine hotel.

“I couldn’t do the hotel. I think I’d leave on a stretcher,” said Michael Thomas, who is stuck in Madeira with his wife and 14-year-old daughter.

Thomas, 68, is undergoing treatment for stage four incurable cancer, so had been shielding since the start of the pandemic. He flew out to the Portuguese archipelago for a family holiday in December, but said he has been advised by his GP and oncologist that it would be dangerous for him to return and stay in a quarantine hotel for 10 days, leaving him effectively stranded.

Albuquerque in the ethnographic parade “24 Horas a Bailar” in Santana