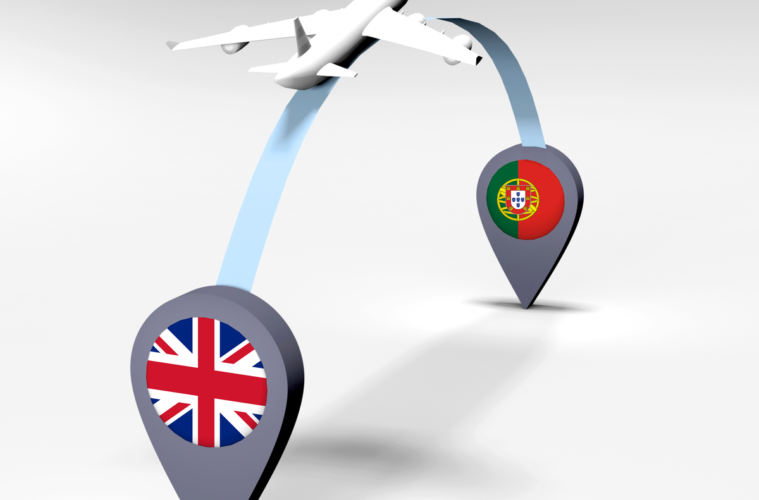 Travel between Portugal and the United Kingdom should resume “before summer”

Restrictions on travel between Portugal and the United Kingdom should be lifted before the summer, but should be maintained for a few more weeks, the Portuguese Foreign Minister told the British daily Daily Telegraph today.

Augusto Santos Silva said that the current confinement in Portugal, which led to the closure of schools, shops, restaurants and bars, is starting to reduce infection rates.

“We hope that within weeks we will be able to overcome this situation and return to the normal connection between the UK and Portugal,” he said, adding that he hopes “to be able to re-establish the connection before the summer.”

The minister also considered “useless” the inclusion of Portugal in the list of risky countries whose travelers to England have to complete a 10-day quarantine in a hotel designated by the authorities at a cost of 1,750 pounds (about 2,000 euros) per person.

“It is not necessary to put Portugal on this month’s red list because the [Portuguese] Government has extended the ban on travelling abroad”, he justified, claiming that there are no signs of the prevalence of variants identified in Brazil or South Africa.

Portugal and Cape Verde were included in a list of other countries, namely in South America, to halt the importation of cases of a new variant of the coronavirus identified in Brazil, a country with which Portugal has close ties and air links, only interrupted at the end of January.