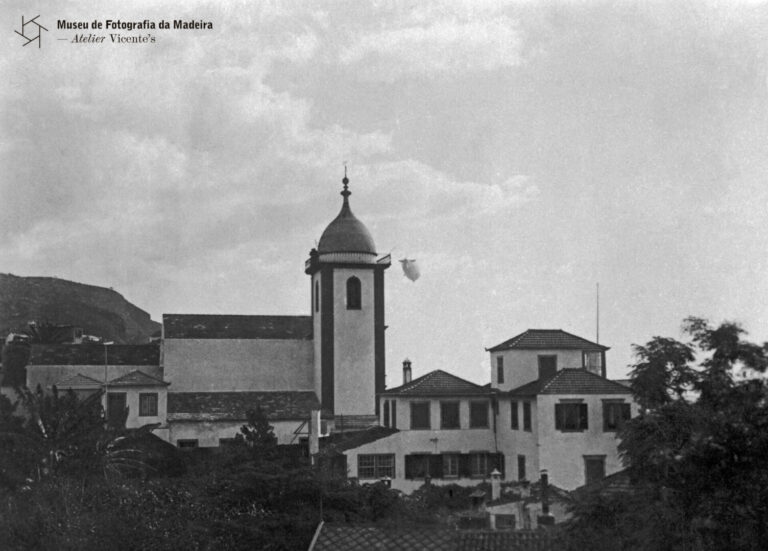 Whale in the sky?! – A Zeppelin in Madeira

A look way back to times most of us won’t remember.

On the morning of October 12th 1928 a cry of alarm rang through the bay of Funchal: “There’s a whale in the sky!”.

Of course it was not a gentle giant of the sea but rather a large man-made flying machine: The LZ 217 Graf Zeppelin to be precise. 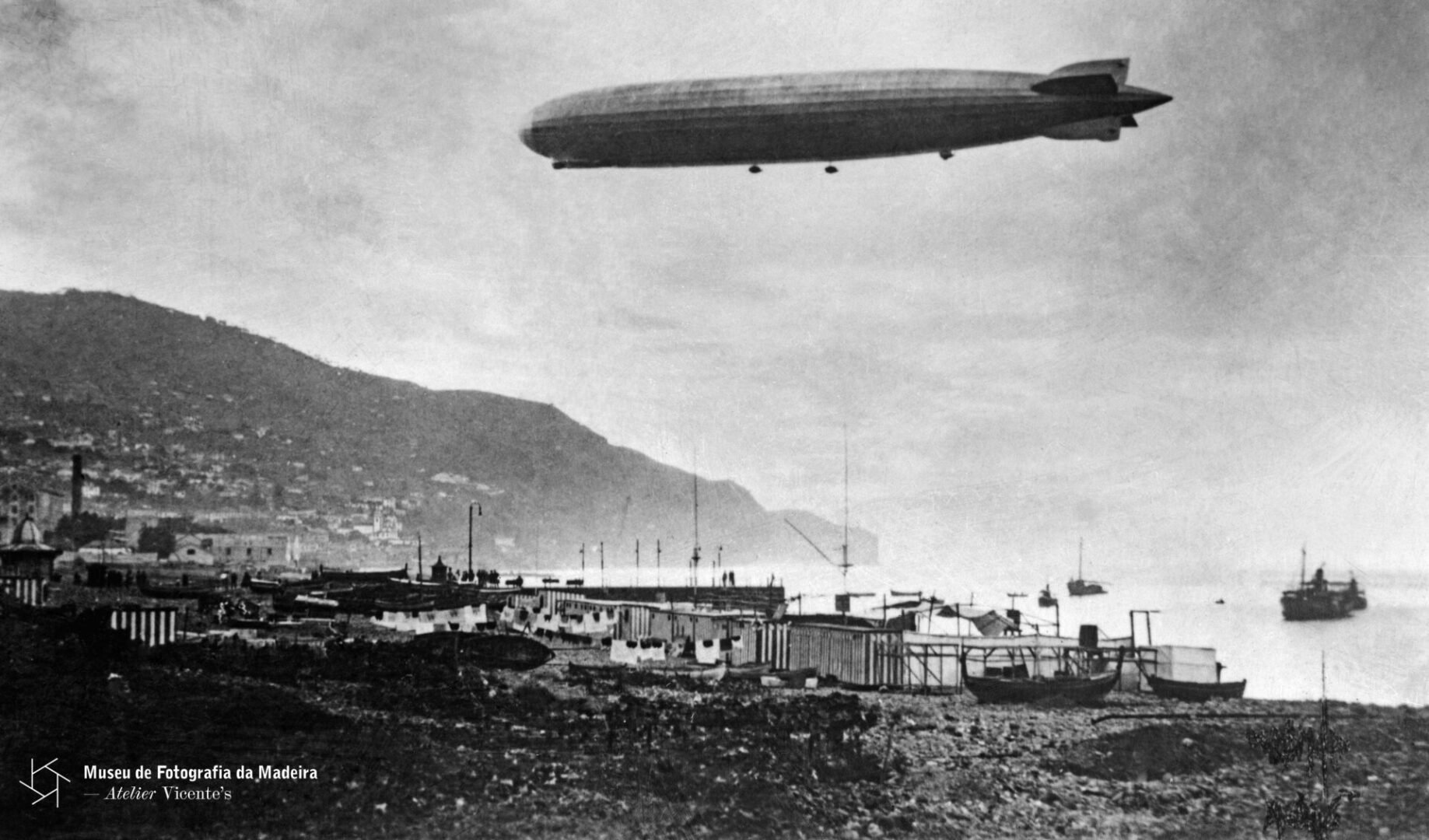 These hydrogen propelled aircraft were patented in 1895 in Germany by Count Ferdinand von Zeppelin and the first commercial flight was in 1910.

In the following four years they were an incredible success and a total of 1500 flights carried over 10 000 passengers in the skies. With the beginning of the war their use was converted and they were extensively used for navy patrol and bombing cities like London.

When the war ended the Germans were forbidden under the Treaty of Versailles from building large aircraft except for one airship to be built and given to the US Navy – the LZ 126 Los Angeles. In 1926 the restrictions on construction were eased and with the help of donations the LZ 127 Graf Zeppelin began to be built.

It was enormous, at a whopping 776 feet long so it is no wonder that people thought it was a whale flying through the skies when it passed Funchal on its maiden voyage from Friedrichschafen to Lakehurst, New York.