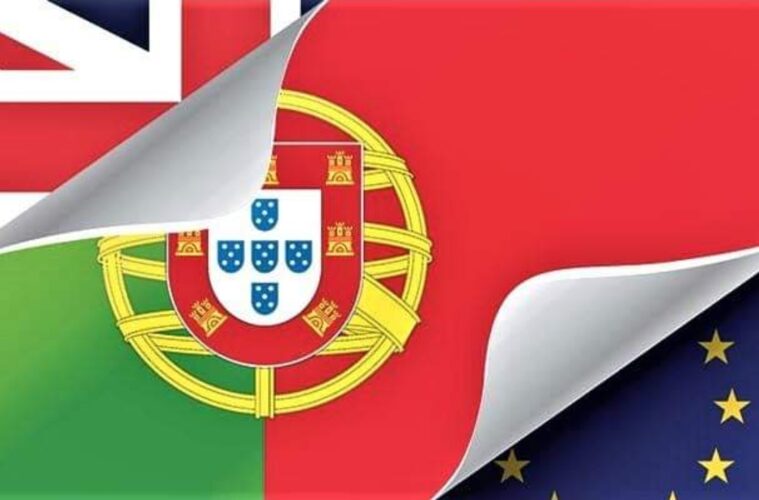 Thanks to Tig James who has posted this on the British in Portugal Facebook Page, and thanks to Pauline for highlighting it for me.

You can join the group on this link.

At the moment there are number of ongoing issues that a considerable amount of people, quite rightly, are concerned about. I may not have the answers but hopefully this will give some reassurance to those who are worried that each issue is being brought to the attention of the relevant authorities in Portugal, the UK and also British in Europe.

There are a number of UK nationals who arrived in Portugal just prior to the end of 2020 and consequently have been unable to register for residency in 2021. The process for them to be able to do so has not yet been introduced at SEF but every effort is being made to ensure that this is something SEF will look at doing shortly.

Although it has been stated by SEF the portal will close at the end of June, under the Withdrawal Agreement the WA biometric card should be available for application after that time. However, given we are not aware of any provision for that, it is prudent that everyone registers on the portal as soon as possible and prior to 1 July 2021.

All UK nationals who have been in Portugal more than five years and have the permanent residency documentation should be given a ten year WA biometric card. Those who have the temporary residency document will be given a five year WA biometric card. Enquiries are being made as to the process of exchanging the WA five year biometric card for the ten year card when a UK national has been in Portugal more than five years given the increase in rights due to that status. Again, to date, there is no answer to this but it is being addressed.

Also being addressed is the issue of a dearth of SEF appointments even if the process to apply for residency is put in place. I have discussed with the relevant authorities, in an attempt to ensure those who are eligible for residency under the Withdrawal Agreement, that they will receive it regardless of the date of the appointment.

A number of UK nationals are dual or triple nationals and have attempted to change their passport of residency registration to their UK one in order to come under the Withdrawal Agreement. There is nothing to say you can’t do this but, unfortunately, it is dependent upon the office you attend, the person you see, as to whether or not you are allowed to make the amendment. Again, this issue has been raised with the relevant parties.

I appreciate I don’t have any answers to the above queries and issues but, as you can see, we are aware and doing everything we can behind the scenes to ensure as much is being done as possible to bring everything to fruition.