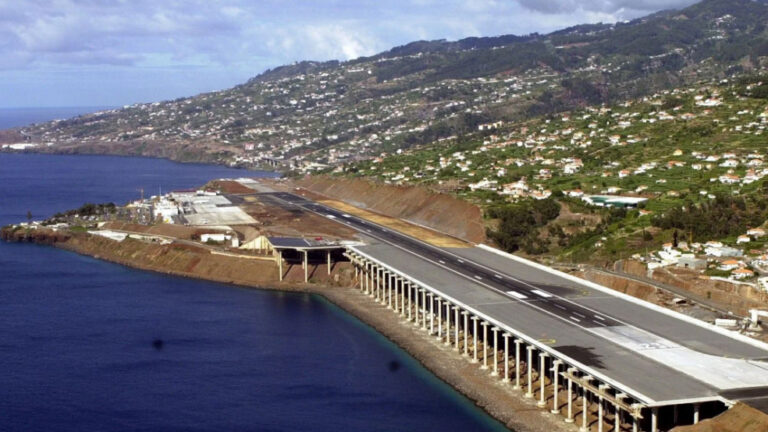 More than 750 British tourists have already booked a trip to Madeira on the 17th of May, the opening day of the United Kingdom to leisure trips abroad.

Portugal will be on the “green list” of countries considered safe to travel and exempt from quarantine on arrival in England as of May 17, British Transport Minister Grant Shapps announced yesterday.

Eduardo Jesus, the regional secretary of tourism, recently expressed in declarations to Antena1 the satisfaction of seeing confirmed an operation that promises to be very strong this summer.

But the Regional Tourism Secretary underlines the hope of having operations from many other home markets.

The control of the pandemic in Madeira, has encouraged tour operators.

Eduardo Jesus expects a strong summer, driven especially by the inclusion of Portugal in the green list of countries considered safe to travel by the United Kingdom.

It is one of the exceptions within Europe, along with Israel and Gibraltar.

Most countries are on the “amber” list, subject to tighter restrictions, such as Spain, France and Greece.

The ban on travel abroad will then be lifted on May 17, the next stage of the ongoing UK deflation plan.

Car that fell into a ravine has already been located