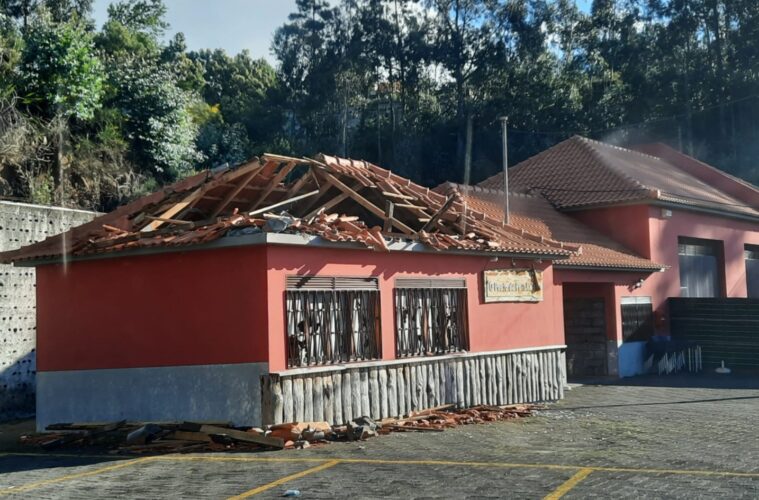 The Posto da Poncha snack bar, located on the Ribeiro Serrão site, in Camacha, was vandalized on Friday night, around 10 pm, during the curfew.

According to witnesses, an individual was seen at the site with an industrial machine that destroyed the roof and broke the windows of the establishment, causing a loss of hundreds of euros.

The tenant was alerted to the situation and contacted the Public Security Police who took care of the occurrence.

As far as it was possible to determine, this is a dispute between the tenant and the landlord that is related to the fulfillment of the terms of the contract.

The tenant mentioned to DIÁRIO that he rented the space in 2020 for three years and that the owner “now wants the bar back by force”.

He also said that he has recently been unable to work because “he has already been threatened several times by the landlord”.

“On Thursday he came here and covered a part of the side of the bar with blocks. A few days ago, he put huge logs in the parking lot so that no one could stop the cars and for me to not be able to sell. Now this was it with the machine, ”he said, admitting that he was unable to work in these conditions.

This is one of several complaints that have already reached the PSP Police Station in Santa Cruz, whose inquiry was referred to the Department of Investigation and Criminal Action. At stake may be a crime against property and a crime of threats.

No doubt this is a pure case of jealousy and greed, see it all the time on the island. The Madeirans hate to see others do well. Judge me how you want, but it’s fact. I hope this can be sorted out in the favour of the tenant, who has no doubt  built the business up. 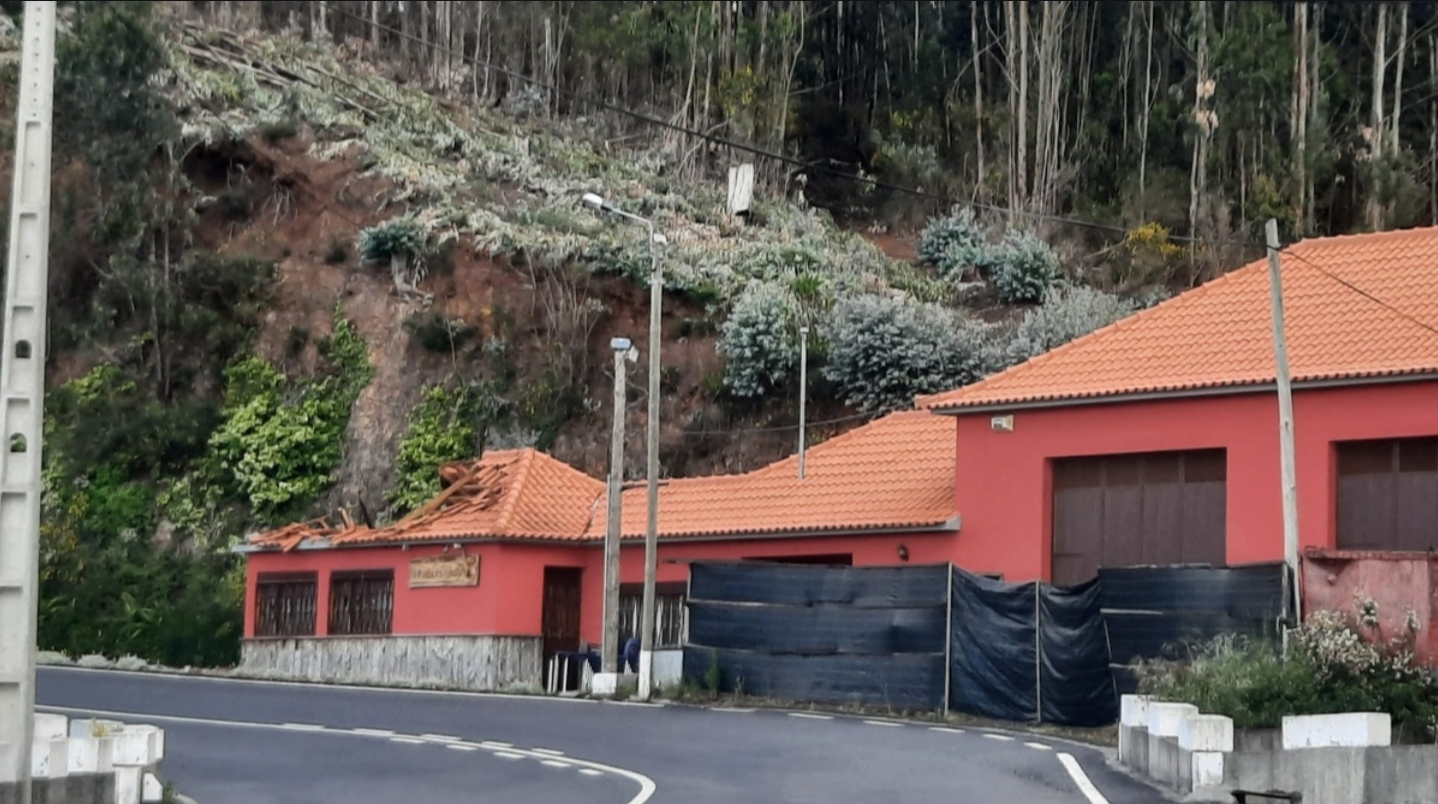