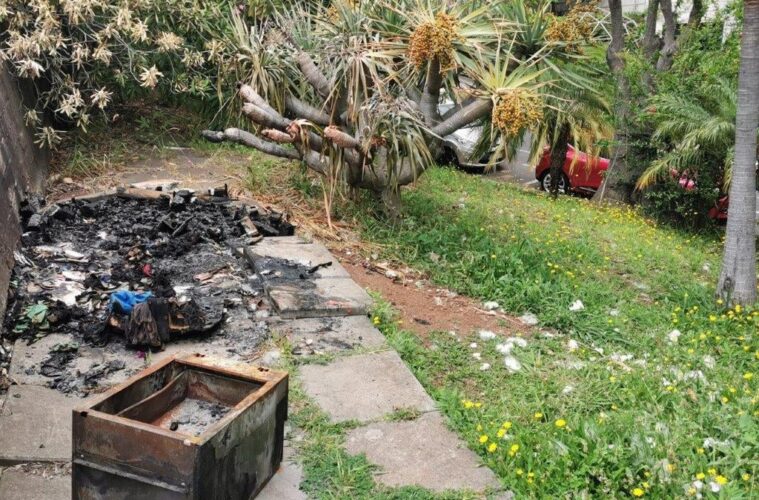 Raimundo Quintal, president of the Association of Friends of the Ecological Park, used social media to denounce the “miserable state” of the University of Madeira’s garden. The geographer talks about the loss of more than 50% of the species that had been inventoried 16 years ago.

In its publication, it indicates that the garden was created between 1996 and 2002, and in 2005 it carried out an inventory that led to the identification of 553 species, which are now being ‘swallowed up’ by invasive species. 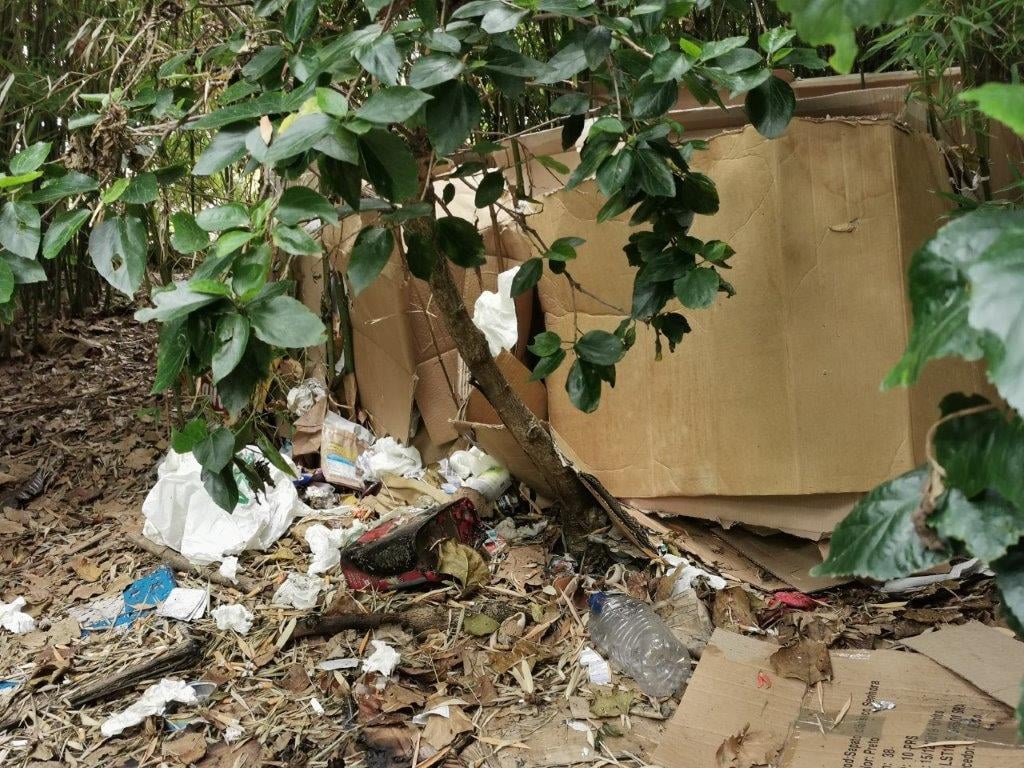 In addition, it is in a state of ‘neglect’ full of garbage, with scrub, dead trees and signs of vandalism. This “in the face of the Academy’s indifferent gaze, the ineffectiveness of the Magnificent Rector, who has long been responsible for the management of UMa, the negligence of the Secretariat for the Environment, which has a duty to preserve notable species that were transplanted from the Botanical Garden and of the gardens of ancient Matur”. 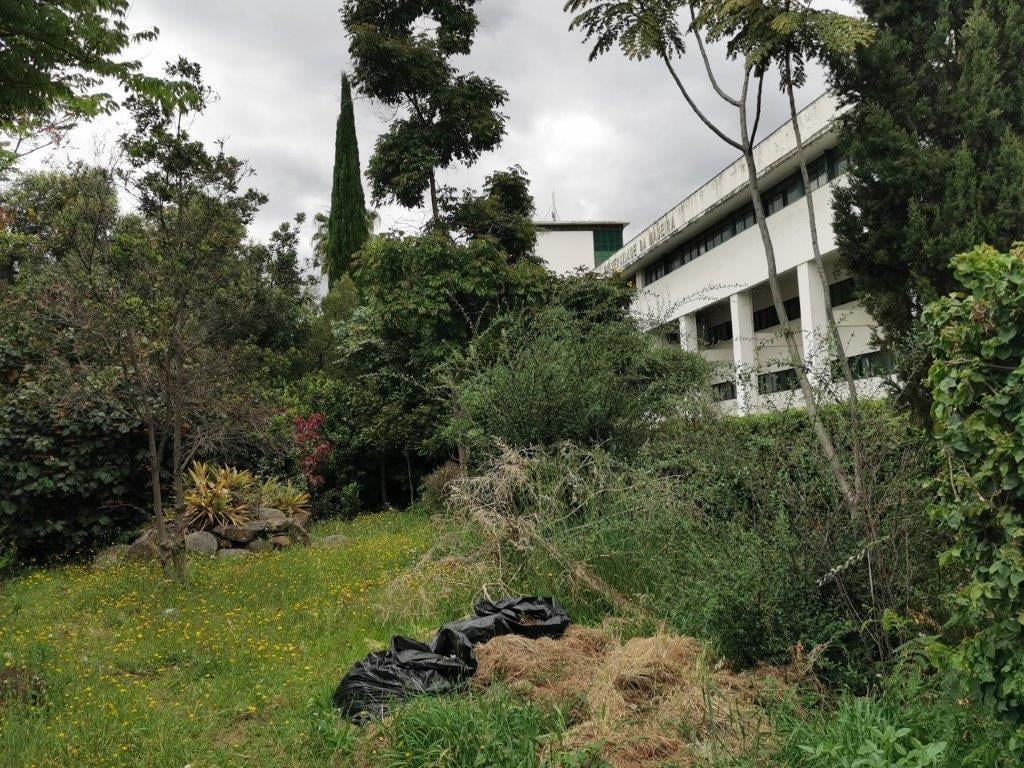 “The Flora da Madeira collection has become very impoverished, the small nursery has disappeared, there is little left of the succulent core, the aromatic and medicinal plants have withered, the show of agro-industrial plants has been abandoned and only those that are more resistant to dryness persist in maintaining themselves. standing, ”explains Raimundo Quintal. 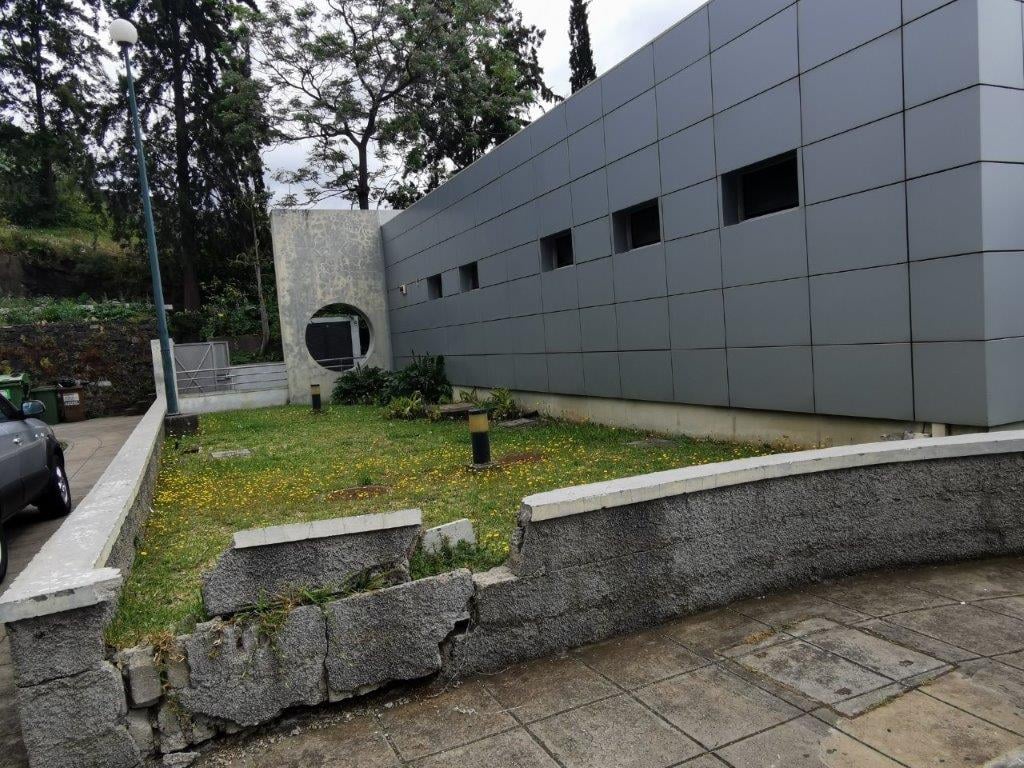 The geographer indicates that all of this “happens at a University, which has raised a green flag and where, presumably, there should be a strong bet on environmental education and good citizenship practices”.