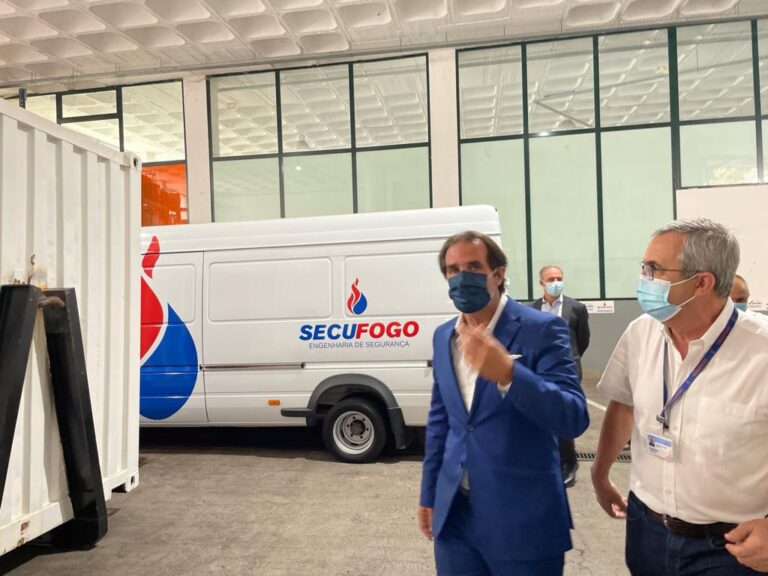 The prime minister announced that there are moments that the measures in the scope of the covid-19 pandemic will have a national dimension, with restrictions no longer existing depending on the situation in each municipality. António Costa predicts that, in September, the use of a mask will no longer be mandatory on the mainland.

A relaxation that should not have an effect on Madeira. Miguel Albuquerque, confronted by Diário Notícias with the measures announced by the prime minister, was clear: “I have nothing to comment, because we are not going to change anything”.

The President of the Regional Government ensures that the measures to prevent the pandemic will not change, with the state of calamity being renewed with the use of mask and curfew at 1:00. The closing of establishments remains at 0:00.

At the moment, the Region is “recovering well in tourism”, with a “floating population of around 37,000 people”, which does not allow taking risks.

The measures imposed by the Regional Government, he recalls, were always taken taking into account the “population characteristics” and the very orography of the Region, and have given results.

“We don’t believe in Santa Claus, we are realistic”, says Miguel Albuquerque, who does not admit to making the measures more flexible, at a time when there are “so many people coming in” and recalls that “even those who are vaccinated can transmit the disease”.

“We will keep these measures that have worked well, we have nothing to change”, he assures.

Until September, he only promises that the situation will be analyzed, “as before”, always “within reason” and never according to what will be decided on the continent.

MANDATORY CURFEW IN MADEIRA AT 6 PM EVERY DAY

Paradise Is Closer Than You Think