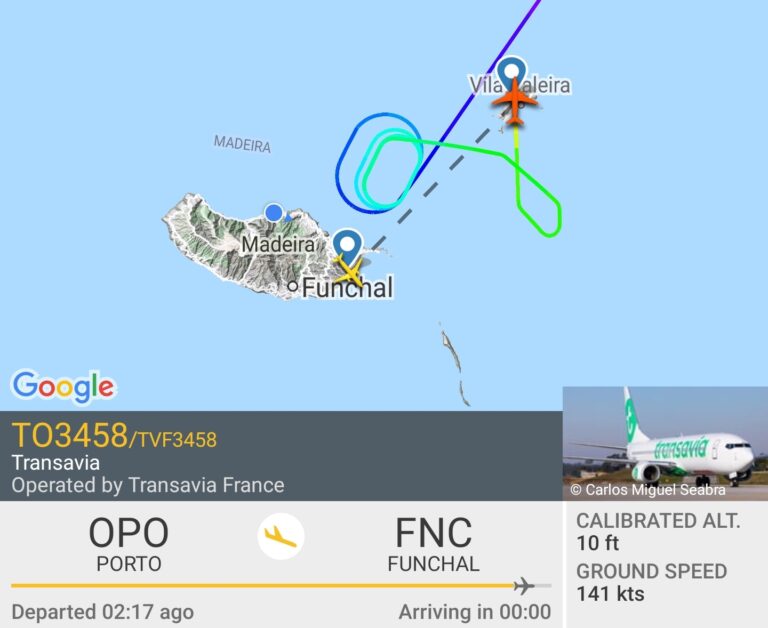 At least 11 planes prevented from landing in Madeira

The wind is affecting air operations at Madeira Airport. Since last night, the strong winds that are felt in Santa Cruz have already caused the cancellation of several flights since last night.

So far, between canceled and diverted flights, the wind has prevented the arrival and subsequent departure of at least 11 aircraft.

These air operations include five easyJet aircraft, three TAP, one SATA, one British Airways, one Jet2 and yet another Smartwings. Passengers would arrive in Madeira from Lisbon, Porto, Ponta Delgada, London, Glasgow and Prague.

The maximum gust recorded yesterday was 92 km/h, but today it dropped to 82 km/h in Santa Catarina, so the force of the wind has made it impossible for some aircraft to land on the East Coast of Madeira.

The Transavia flight from Porto has just diverted to Porto Santo, but Easyjet Lisbon has managed to land after going round for a number of times. 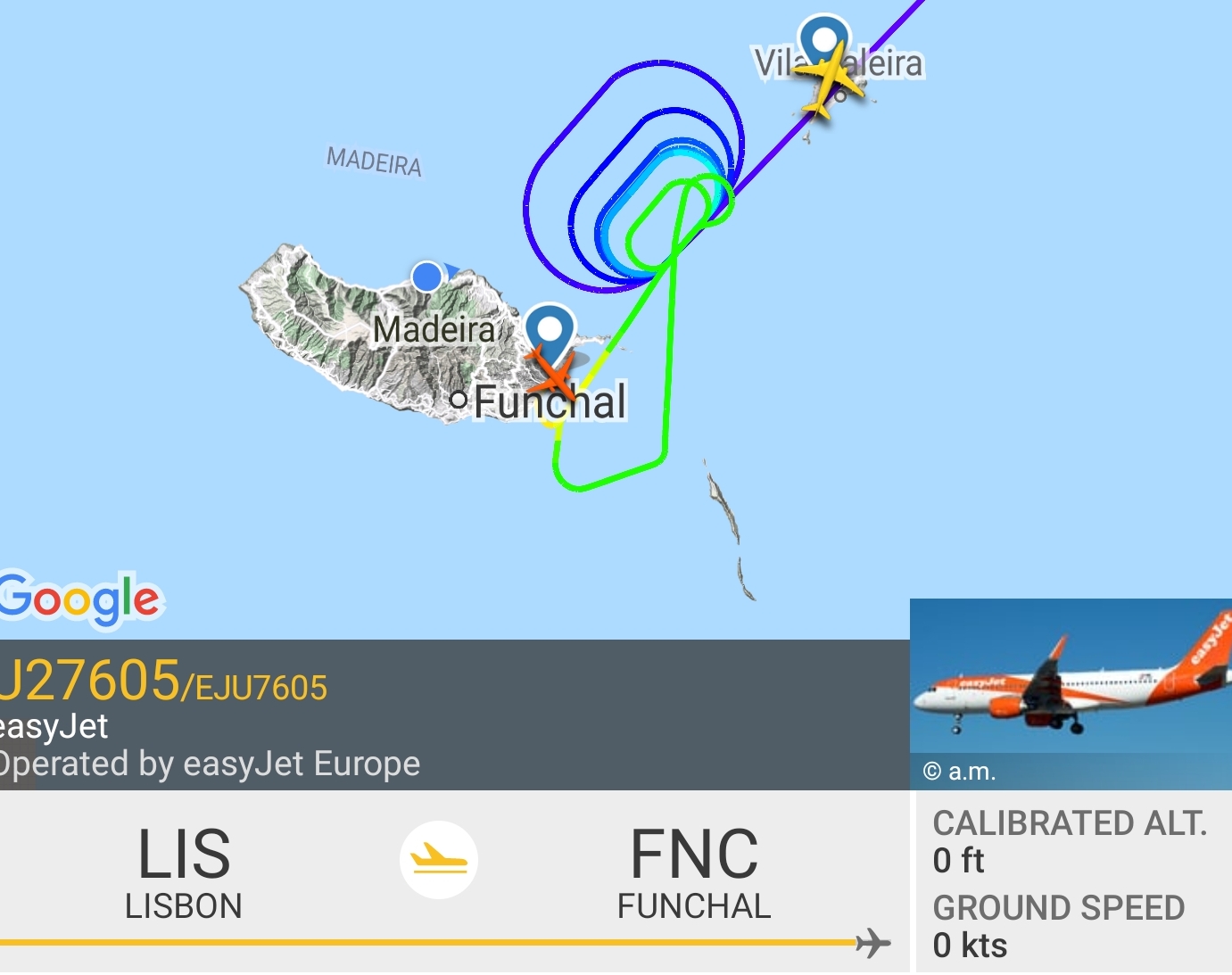 FOUR MORE DEATHS IN MADEIRA, INCLUDING A 38-YEAR-OLD WOMAN

SEE HOW FUNCHAL IS DECORATED FOR THE FLOWER FESTIVAL