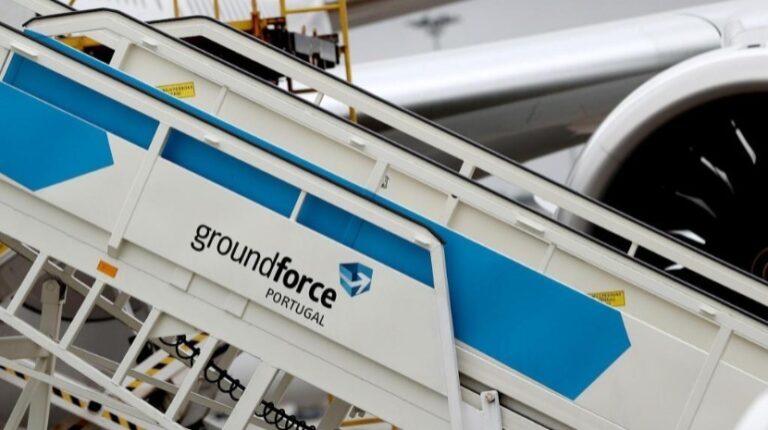 GROUNDFORCE WORKERS STRIKE CANCELED 93 FLIGHTS TO AND FROM LISBON

The strike by Groundforce workers has led to the cancellation, so far, of 93 flights, between 40 departures and 53 arrivals at Lisbon airport, told Lusa, an official source at ANA – Aeroportos de Portugal.

“Due to the strike in Groundforce’s ‘handling’ services, 40 departures and 53 arrivals have been canceled so far at Lisbon airport”, said an official source from the infrastructure manager, adding that the companies that operate with other assistance companies other than Groundforce, as well as those operating at Terminal 2 at Lisbon airport “keep their operation”.

At the airports of Porto, Faro, Funchal and Porto Santo, the strike has not, at least so far, had a significant impact, he added.

ANA asks passengers with a flight scheduled for today and Sunday to inform themselves about the status of the flight before going to the airport.

Today is the first day of the strike called by the Union of Airport Handling Technicians (STHA), as a protest for the “unsustainable instability, regarding the timely payment of wages and other pecuniary components” that Groundforce workers have been facing since February of 2021.

The strike will include 18th and 31st July, 1st and 2nd August, which led ANA to alert this Friday to possible constraints at national airports, cancellations and delays in flights assisted by Groundforce, at airports in Lisbon, Porto, Faro, Funchal and Porto Santo.

The TAP flight we were expecting has just been cancelled, and it not looking good for them getting here tomorrow either which puts more questions on the testing as they will be out of time….