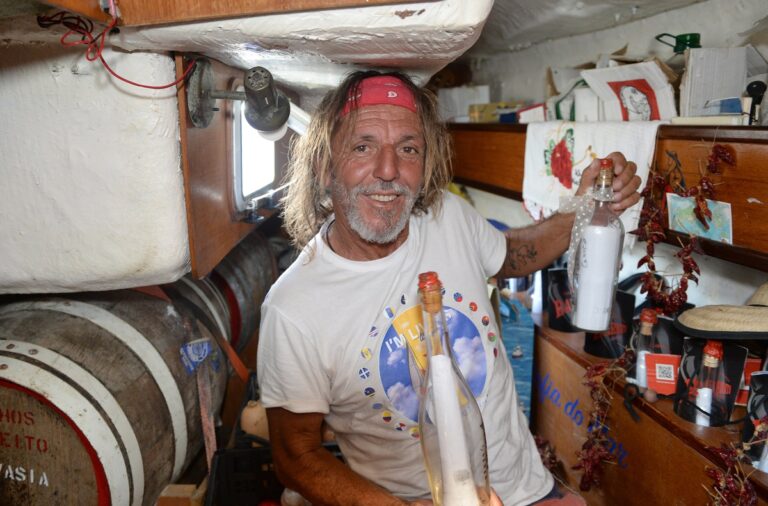 Sailor is back and completed his circumnavigation on Monday, having anchored off Paul do Mar. A day later he set sail for Marina da Calheta to be tested at Covid-19.

Henrique Afonso has already arrived in Madeira. The sailor completed a round the world aboard a 9 meter long sailboat – the ‘Sofia do Mar’. After two and a half years sailing, Madeira’s ‘Pirata’ – as he is also known – reached the end of the day on Monday, but only yesterday it headed to Marina da Calheta, where it was tested with Covid-19.

Among the stories – which you can read on pages 8 and 9 of this Wednesday’s DIARY – there is one in particular that generated a significant adhesion of the Madeiran diaspora who lived closely with Henrique Afonso among the 19 countries that the sailor passed through.

While in French Polynesia, the Madeiran met an Italian woman who wanted to send a letter to a friend who was in Mauritius. Henrique then encouraged her to write a letter that would later be delivered by himself.

The transalpina insisted on the e-mail and the ‘Pirate’ went to the boat, got an empty bottle and asked him to write a message, which ended up happening. “Unfortunately, this message remains with me, because Mauritius has closed,” he recalled. 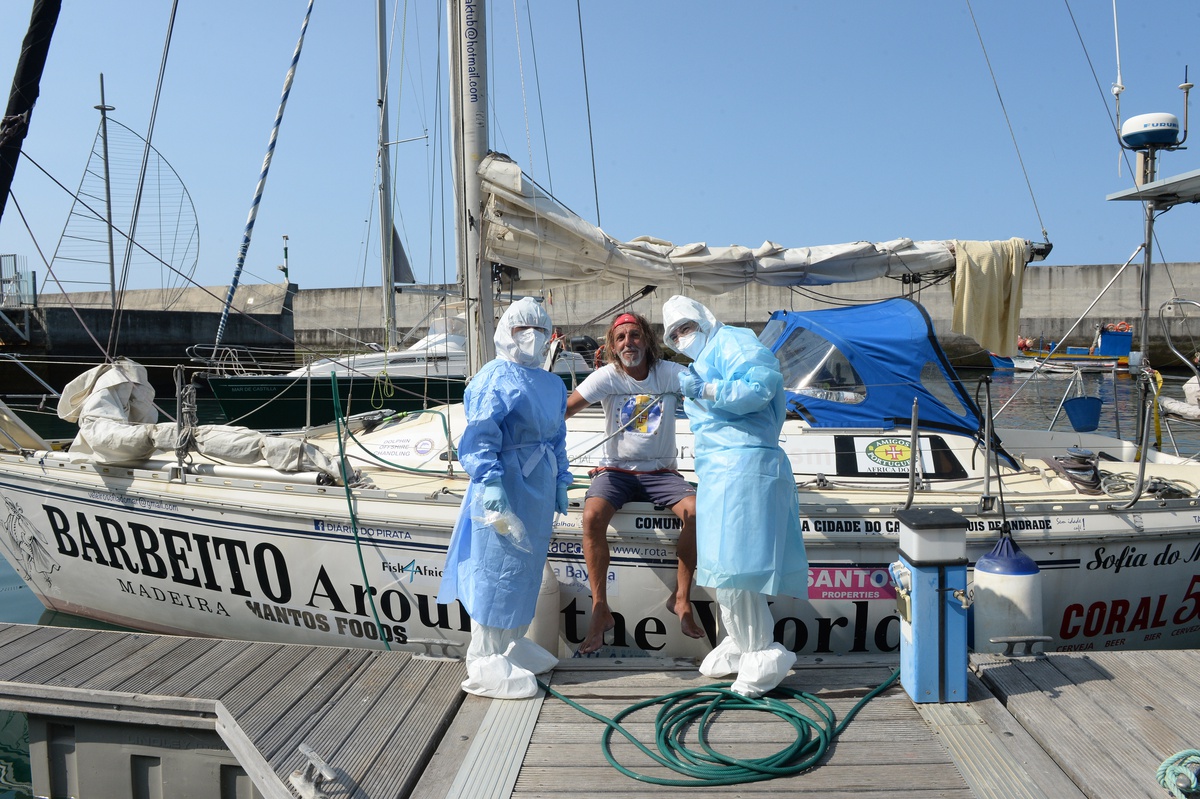 Meanwhile, the ‘Pirata’ began to think that this gesture could encourage Madeiran emigrants to write messages to their relatives who are residing in Madeira and that is how it was. “Now I have more than 20 bottles to deliver”, he shoots, now having to travel to various areas of the region, including Porto Santo.

Best year ever for tourism

Five years of lies, meanness and corruption by Madeiran politicians.

Only 1 case of Covid-19 to end the month