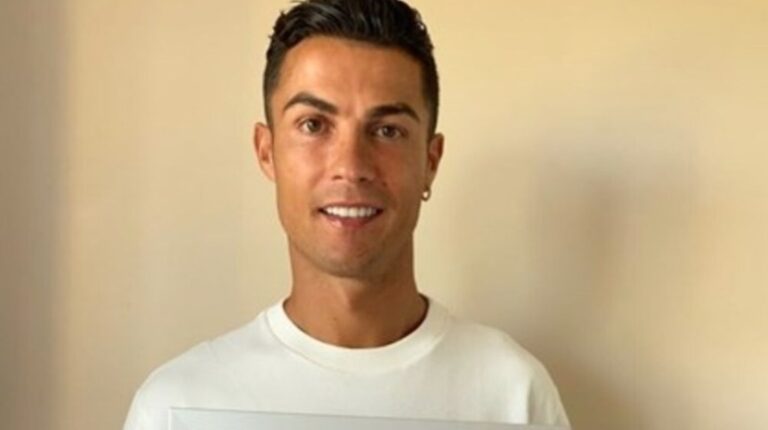 In the hands of Cristiano Ronaldo is already the certificate of best scorer, sent by Guinness World Records.

It should be remembered that, last Wednesday, the Madeiran ace reached the mark of 111 goals with the National Team shirt, thus breaking the record previously held by the Iranian Ali Daei.

The information was confirmed by the player himself in a message shared on Twitter, in which he appears holding the document that proves the record achieved by the 36-year-old international between 2003 and 2021.

“Thanks to Guinness World Records. It’s always nice to be recognized for breaking a world record. We will continue to try to set even higher numbers”, wrote Cristiano Ronaldo.