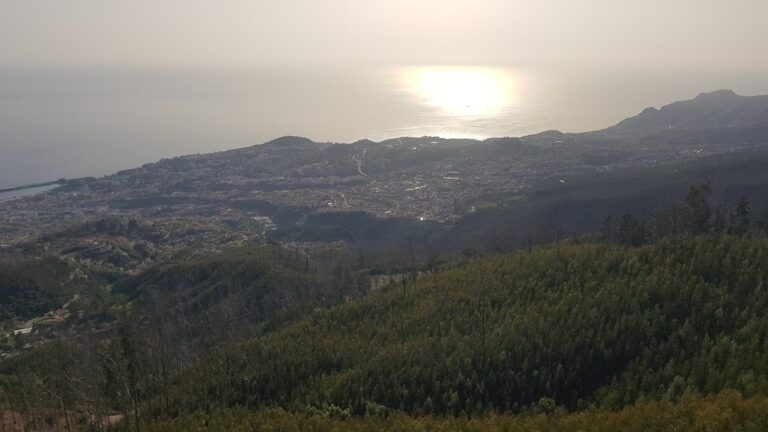 The air temperature this Thursday, the 9th, in Funchal, once again exceeded 30 degrees Celsius (ºC), equaling at the last hour the extreme of the maximum temperature recorded yesterday (30.3 ºC) also in the Lido. The highest value of air temperature in the entire network of IPMA meteorological stations in the Region was recorded at solar noon (14 hours), in what is, for now, the last of 12 consecutive days in which the Madeira Archipelago , except the mountainous regions, are under yellow warning for hot weather.

The persistence of high values ​​of the maximum temperature in Madeira is also felt on the north coast, especially in Porto Moniz (28.0 ºC) and in Porto Santo (27.3ºC).

In these first nine days of September, there are already four days with extremes of the maximum temperature above 30 ºC, three of which in Funchal.

It should be remembered that the coastal regions of Madeira Island – south coast and north coast – and in Porto Santo continue to apply the yellow warning issued by the Portuguese Institute of the Sea and Atmosphere (IPMA) for hot weather, valid until later, at 6pm hours.

RESTAURANTS AND BARS IN THE OLD TOWN REMAIN CLOSED