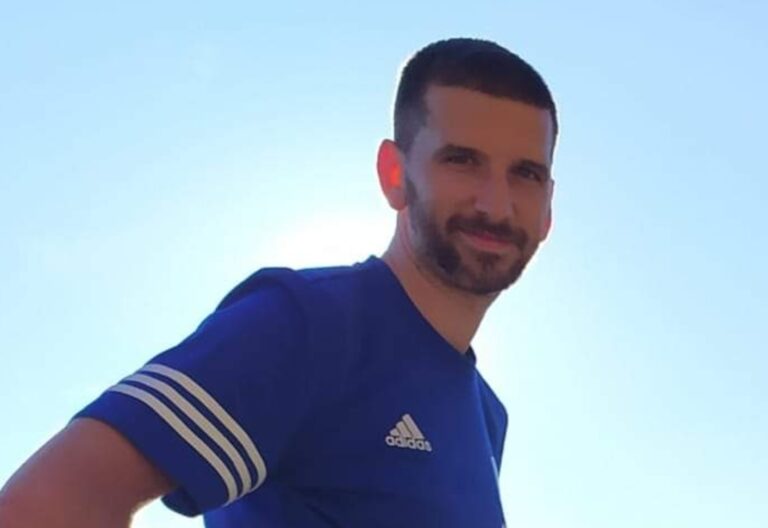 Searches continue to (try) to find the whereabouts of the 35-year-old French tourist who has been missing for a week.

The investigations, which take place throughout the island, concerning the French citizen who has been inaccessible since the first day of this month of September are being coordinated by the PSP, and the searches that are taking place on the ground, on the north coast, namely in the Santana area , are being carried out in coordination with the Regional Civil Protection Service.

Considering the last place where he was contacted and seen – Parque Florestal das Queimadas, in Santana – “searches have been carried out, and will continue to be carried out, especially in the Santana area, involving, in addition to the PSP, the Voluntary Firefighters Santana and the Forest Police Corps”, revealed a PSP source.

It should be remembered that in the first hours after the communication there was little information, however family and friends, from France, sent more information to the authorities in the Region, namely the planning of the 12-day route in the mountains of Madeira that the citizen would have carried out, as well as the equipment available to it.

The PSP asks all citizens who have seen or spoken with that citizen after the 1st of September to contact the Regional Command of the PSP (291208400) or the Police Station of Santana (291572403).

20 new cases for Madeira this Tuesday

Another death with Covid-19

Flight Traffic on a windy day