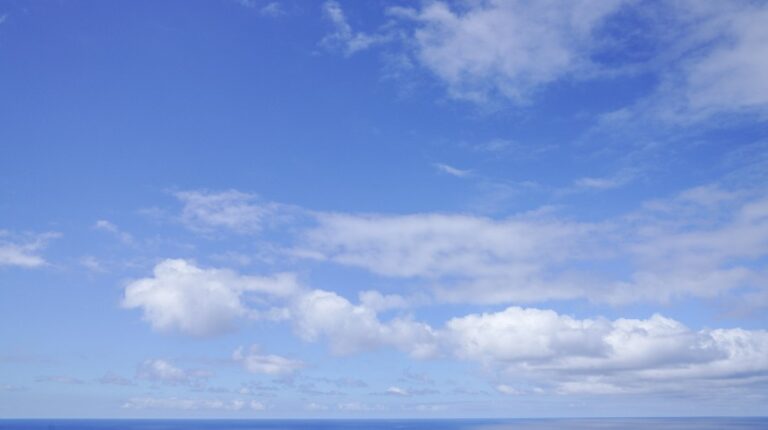 Researchers at the Institute for Research and Innovation in Health (i3S) of the University of Porto have identified two new strains of bacteria in the deep sea of ​​Madeira and believe that one of them has potential for the study of new drugs.

In a statement, the institute reveals today that the study, recently published in the scientific journal Marine Drugs, was developed in partnership with researchers from the Interdisciplinary Center for Marine and Environmental Research (CIIMAR) and the Oceanic Observatory of Madeira/Center for Marine and Marine Sciences. Environment.

The two new strains of bacteria identified in the deep sea of ​​Madeira Island – an unexplored sea and which researchers believe will be “full of treasures” for medicine – belong to the genus Streptomyces, one of the groups of bacteria that has contributed the most to the production of antibiotics.

After sequencing and studying the genomes of the two bacteria, the researchers found that one of them, called MA3_2.13, “appears to have great potential for the study of new drugs.”

“Two in particular caught the attention of investigators, S07_1.15 and MA3_2.13. The first, due to the sequencing and characterization of the genome, seems to be a strain of the already known Streptomyces xinghaiensis, not adding, at first sight, much new to what is already known. However, MA3_2.13 is sufficiently different to be able to be proposed as a new species of Streptomyces”, observes i3S.

Quoted in the statement, Marta Vaz Mendes, leader of the research team, says that in this molecule “there is an entire region of the genome that has metabolic potential for the production of new compounds”.

“There is, in fact, a potential for discovering new antibiotics with this new strain. The first data point to the production of compounds with unique chemical structures and with potential pharmacological relevance”, reveals the researcher.

According to i3S, researchers will now cultivate the bacterium under conditions that lead it to produce metabolites (chemical compounds produced by a specific organism), assess its potential and its toxicity, before considering a broader production.

Researchers around the world have been isolating new strains of bacteria from the most “unusual” places to isolate new secondary metabolites with therapeutic potential, one of the main sources of new metabolites being the genus Streptomyces.

In the document, the Porto institute also stresses that it is “urgent to find new antibiotics that are an effective alternative against the multi-resistant organisms that are beginning to emerge”.

“Atlanticulture Hotel” in the Forum Machico with 130 rooms, space for artists and radio and television studios