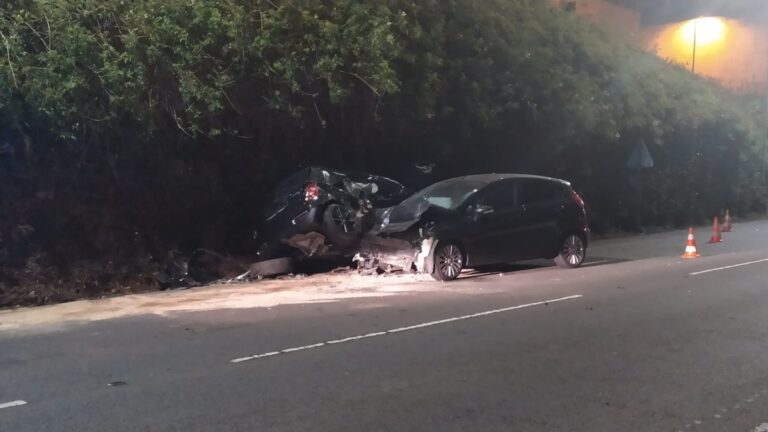 A head-on collision between two passenger cars, which took place this evening on Estrada do Aeroporto, in the Neves area, caused three injuries, including a child, and considerable material damage.

The victims, who were occupants of the two vehicles, were already out of the cars when the rescue teams arrived. One of them is known to have had nose injuries, but more details about the severity of the other victims are unknown.

The Madeira Volunteer Firefighters and the Portuguese Red Cross,  transported the victims to the Dr. Nélio Mendonça Hospital.

A fire brigade extrication vehicle was also deployed to the site, which was never used.

The PSP was at the scene and took care of the occurrence. 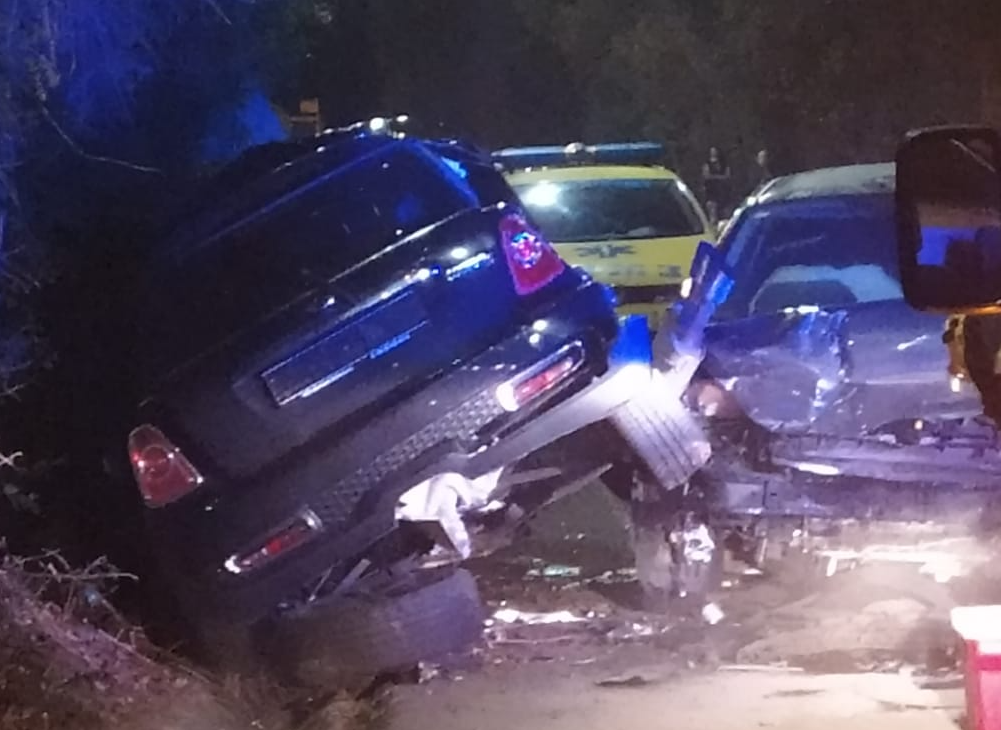 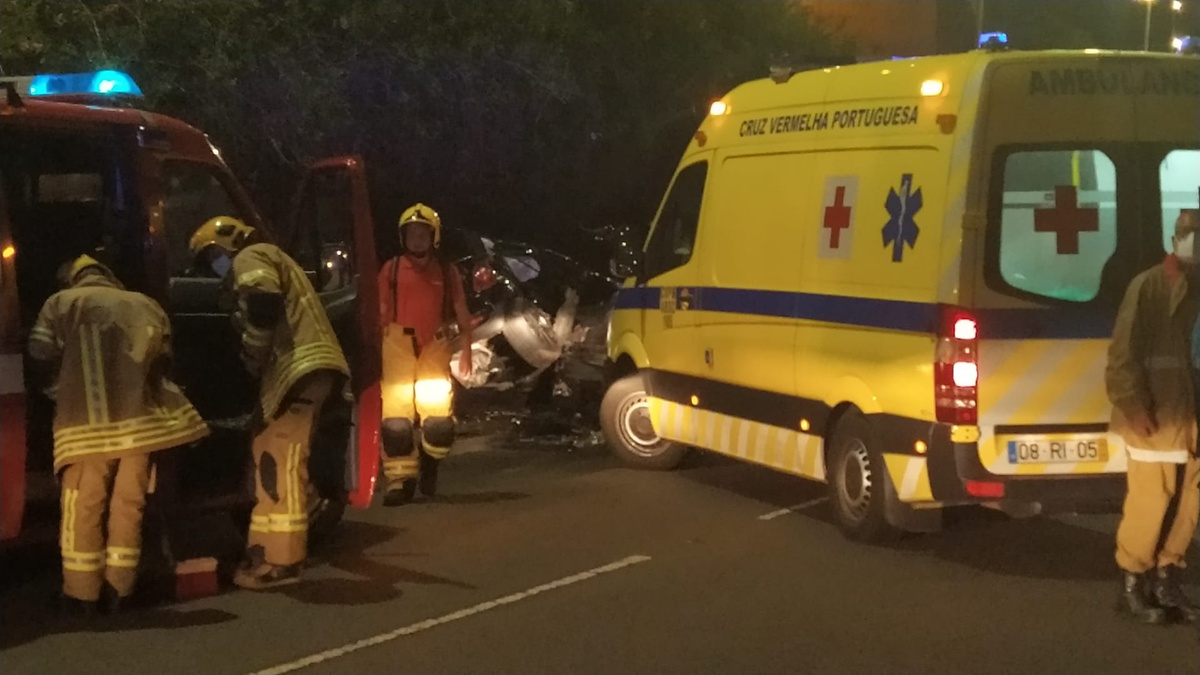 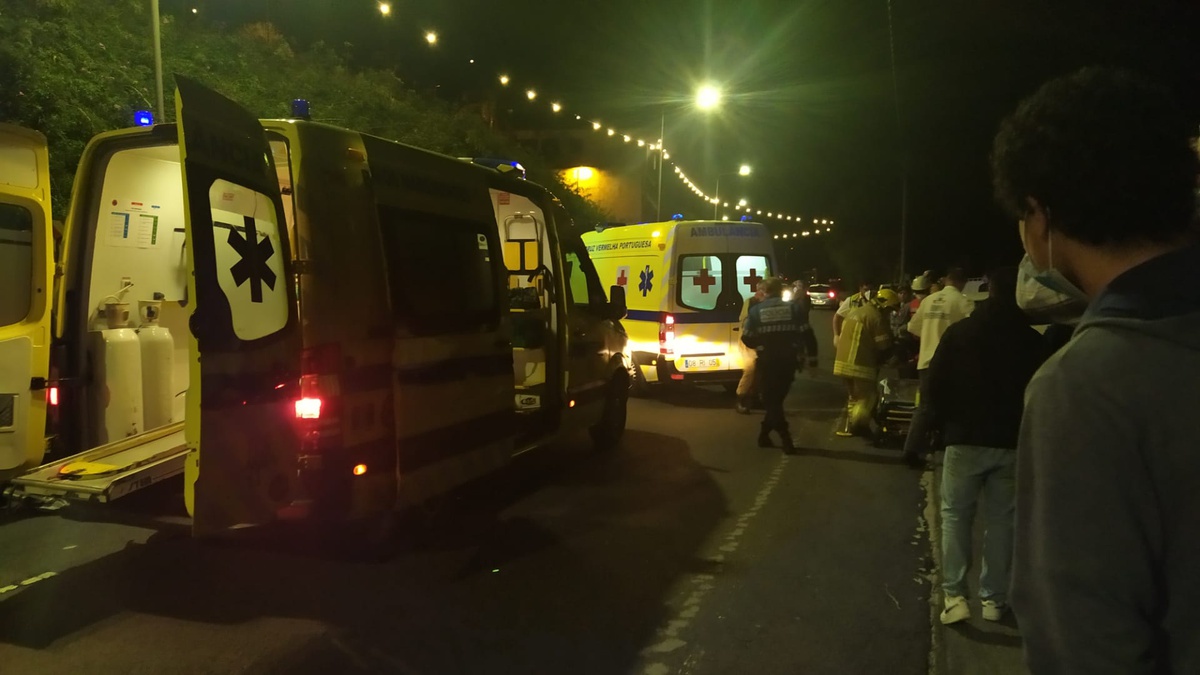 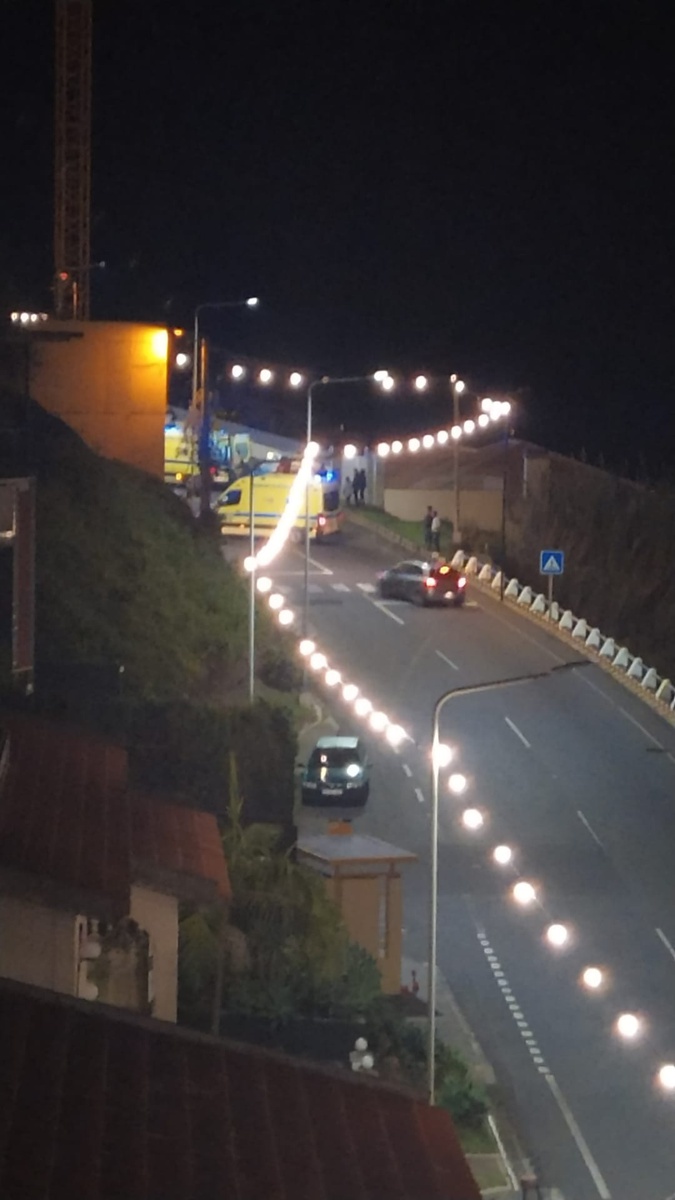 WATER PIPE BURST IN FUNCHAL ATTRACTS MANY ONLOOKERS (WITH VIDEO)