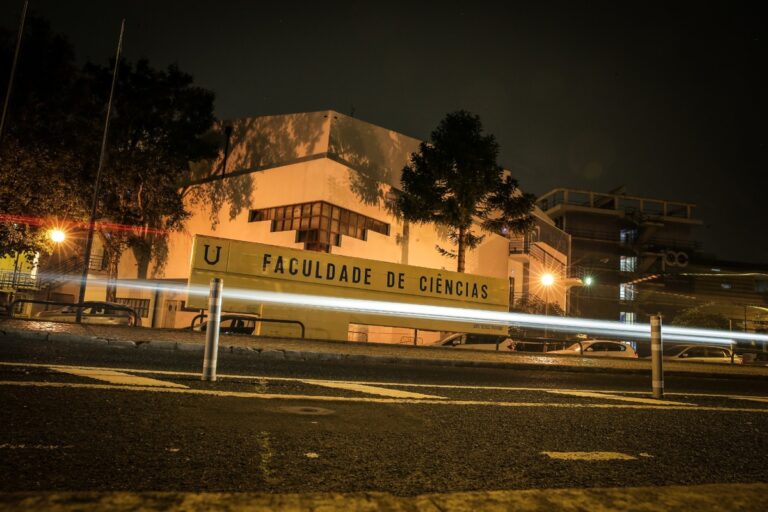 This is a reaction from a story yesterday where an attack at the University in Lisbon was foiled, when agents arrested the 18 year old, where they had been monitoring his online activity and conversations. That found all the weapons that were to be used in the attack, that would have taken place today, along with all written details.

From Diário Notícias Below

The entire country was surprised yesterday by the news that an 18-year-old man in the Computer Engineering course at the Faculty of Sciences of the University of Lisbon was arrested by the Judiciary Police for planning to commit a terrorist attack today in his university, with the aim of killing as many people as possible.

According to what DIÁRIO found, attending the same year as João Real’s degree, there is a young woman from Madeira who was “surprised” when she learned of what had happened, like the rest of the academic community. Despite her initial surprise, the student is well and calm, and is proceeding normally with her school life.

Although some students are still afraid and consider missing the exams, the director of the Faculty of Sciences of the University, Luís Carriço, left, this morning, a “a message of tranquility” , guaranteeing that the safety of students, teachers and staff never was at stake and that “there are no indications that jeopardize the safety of everyone in this community”.

AIDAMAR BACK TO FUNCHAL DUE TO A MEDICAL EMERGENCY

Author of habeas corpus released by IASaúde after negative test

Resident interrupts solemn session to confront president of the government

Video and Photo Shoot for Ronaldo