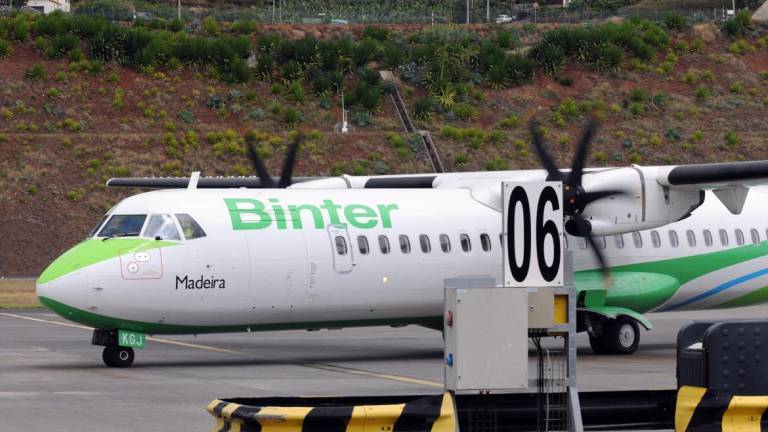 Binter is preparing an adjustment of the flight schedule between the islands of Madeira and Porto Santo, in order to meet what has been claimed, namely by the Municipality of Porto Santo.

As is public, since the airline company in the Canary Islands started operating on the inter-island line, the schedules defined by the Spanish company have never appealed to Porto-Santenses and Madeirans.

Diario knows, through a source close to the aeronautical sector, that the possibility of, on an experimental basis, changing the afternoon flight schedule between Funchal and Porto Santo to an hour later, that is, changing the departure time, is being studied from 6:30 pm to 7:30 pm.

The idea is to execute this solution in an experimental period, from 10 February to 28 March. It is known that the “slots” for changing this schedule are already authorized.

As for the morning schedule, the flight Funchal-Porto Santo departs at 07:30 and the return one hour later.

This is a change that meets the interest of most of the regular passengers of this airline, as it has been a demand that has been manifested practically since the beginning of the Binter airline’s ATR-72 operation.

Diario Notícias knows that the Mayor of Porto Santo, Idalino Vasconcelos, traveled this week to the Canaries, having on the agenda meetings with officials from Binter, where this matter will have been discussed.