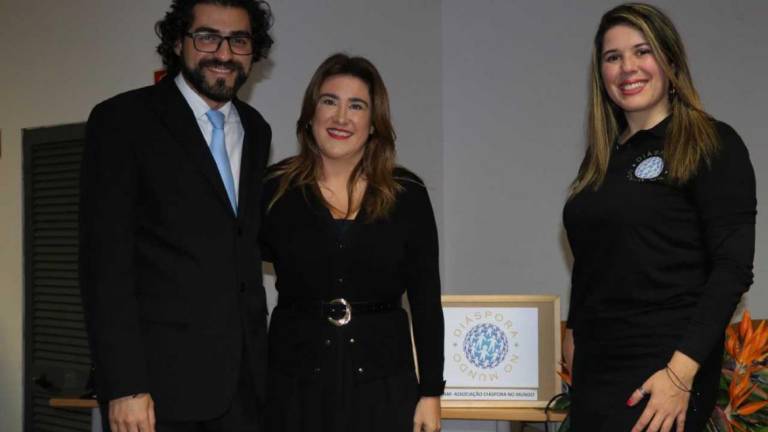 The Regional Government intends to advance, during the present mandate, with a proposal to amend the Electoral Law of the Autonomous Region of Madeira, in order to allow the vote of emigrants for the Regional Legislative Elections.

Augusta Aguiar, regional secretary for Social Inclusion and Citizenship, announced her intention during the conference ‘Contributions of those returning to the Autonomous Region of Madeira’, which took place this afternoon at the Municipal Library of Ribeira Brava.

According to the minister, the right to vote in these elections “is an aspiration as old as it is legitimate for our immigrants around the world, Madeirans in their own right, who wish to participate actively in the political life of the land that saw them born”.

The minister also recalled that “the Region has always welcomed its migrants with open arms, and continues to present a positive migratory balance. More are those who return or want to take up residence in our Region, than those who leave ”.

Augusta Aguiar took the opportunity to praise the event promoted by the Diaspora Association in the World, in this which is the first conference held by this Association.

“Events like this meet the strategic objectives of the Regional Government in this matter, which include strengthening the integration process in the Region, developing initiatives aimed at personal and social, school, professional, civic and cultural training, as well as enhancing the our cultural diversity, guaranteeing the necessary intercultural dialogue ”, she concluded.

Where am I Wednesday?

A new housing concept was born in Calheta