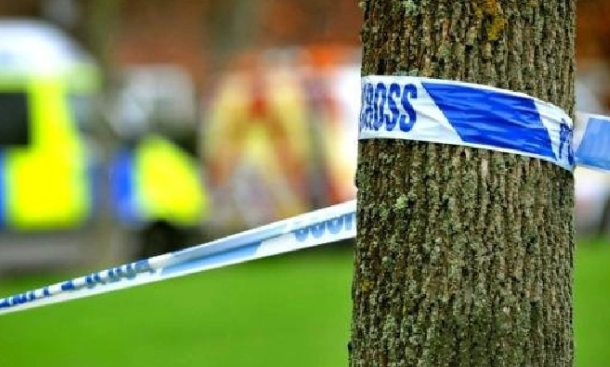 Madeiran in Coma after brutal beating in Eastbourne

A man is in an induced coma after being seriously injured in an incident in Eastbourne on Sunday (January 5).

Police are appealing for witnesses after the 20-year-old local man suffered significant head and torso injuries ‘consistent with an assault’.

The incident happened at around 8.20am in Priory Road.

Police say he remains in hospital in a critical but stable condition.

Detective Sergeant Jason Hoadley, of the Eastbourne Investigations team, said, “We’d like to hear from anyone who saw what happened, or anyone with any CCTV or dash cam footage which may have captured an incident in Priory Road – and the surrounding area – that morning, focusing on the early hours up until 8.20am.

“Specifically, we’re keen for residents in the area to check for any possible damage to their garden or property. Any information at all could prove vital to our investigation.

“We believe this was a violent but isolated assault on a young man, whose attacker or attackers may have been known to him.”

If you have any information about the incident, you can report it online or call 101(from UK), quoting Operation Catton.

This is a second attack after a Madeiran was beaten back in October by 15 Portuguese on the way to Supermarket with his Girlfriend.

That story you can read here.

ONE MILLION EUROS FOR THE ELECTRIC MOBILITY INCENTIVE PROGRAM IN RAM

There is more traffic on the roads of Madeira