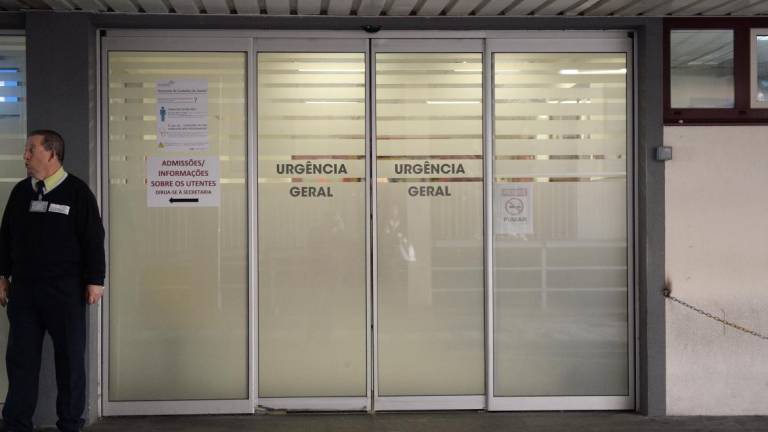 There are complaints of chaos in the emergency room. SESARAM denies

“Chaos has returned to the emergency room of Dr. Nélio Mendonça Hospital.” This statement was made by a family member of a patient, who assured that the emergency corridors were “crowded” this afternoon and that there were ambulances with patients inside detained, waiting due to the lack of stretchers.

Contacted by the Diário Notícias, the Health Service of the Autonomous Region of Madeira (SESARAM) explained that today, until 5 pm, 224 patients were admitted to the Emergency Service, the vast majority “elderly, chronically ill, bedridden, from a home, many with a companion (due to their health condition) which significantly increases the number of people circulating in the Emergency Service ”.

He noted that although with some surging swings throughout the day, “there was no record of unusual turnout”. “Throughout the afternoon there were a number of patient transfers from fire brigades to hospital stretchers. However, these transfers were no longer than 10 min, so no firemen were held back due to the lack of stretchers. ”

SESARAM explained that at this moment several patients await observation. “Of these about 25 are less urgent situations (patients with green and blue), so once again SESARAM calls on the population to use the Emergency Service of Dr. Nélio Mendonça Hospital, only in case of emergency. Should you require any non-urgent health care, please focus on your Health Center and / or Urgent Care Services. ”