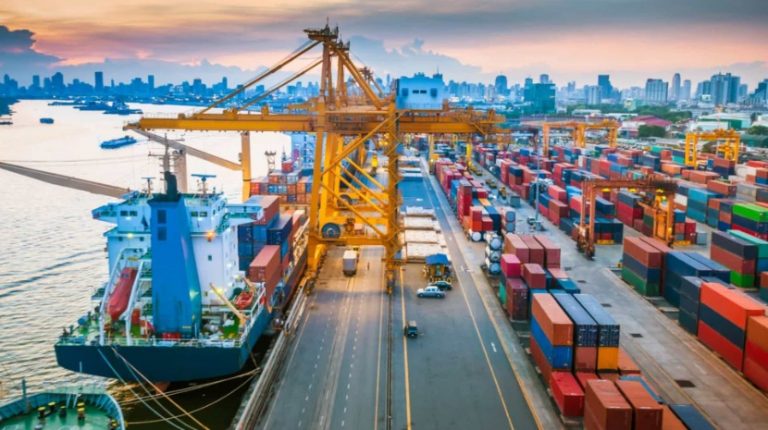 Not really Madeira News, and I only publish news for the island, but this may have a knock on affect for us.

The Association of Port Work Companies of Lisbon (A-ETPL), a company providing labor to the seven stowage companies in the Port of Lisbon, will file for insolvency due to its financial situation, it was announced today .

“A-ETPL, meeting in a general meeting, decided to request the association’s insolvency, in view of the financial situation in which it finds itself, and in view of the impossibility of finding solutions for its viability with the union representing workers”, says a statement sent to Lusa.

The insolvency was announced a day after the dockers in the Port of Lisbon started a three-week strike in protest against overdue wages and non-compliance with the agreements entered into by the A-ETPL.