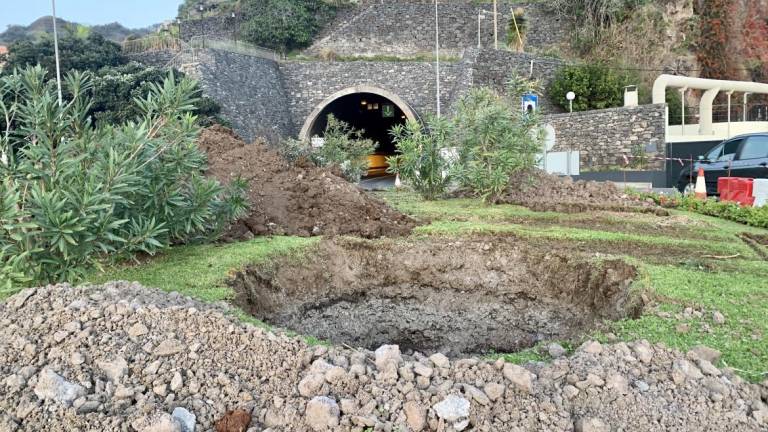 Part of the population of the parish of Tabua is outraged to see the start and cut of at least three trees (Metrodisero) of considerable size. This procedure, performed by a gardening company, is due to the transport to the Alecrim-Urze Wind Farm, in Paúl da Serra, of 12 wind blades with 67 meters each, divided into 2 phases. Some local people are incredulous to see the open space that the roundabout was left in, however the regional of Equipment and Infrastructures detracts from it. 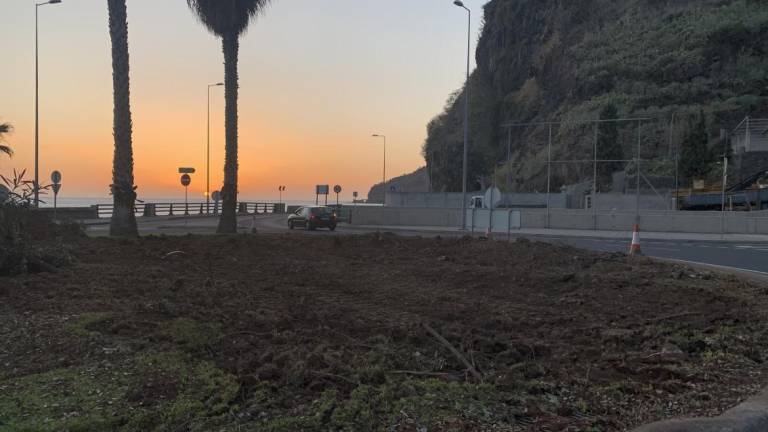 Remember that, in a first phase, the transport will be done in a conventional way, whose route starts at Porto do Caniçal to Ribeira Brava. In the second phase, the transport will be carried out using the Blade Lifter equipment, which, in addition to playing a determining role when there are winding roads, tight curves, populated areas, and abnormal inclinations, allows to lift the transported wind blade up to 60º. inclination, as well as rotating 360º on its axis.

The transportation of the four generators, each weighing 120 tonnes, will be carried out in four phases due to the complexity of the route and the demand for the works of art to be crossed. Three different transport compositions will be used with a maximum length above 70 meters.

A few moments ago, the office of the regional secretary for Equipment and Infrastructure contacted, reiterated what he had already communicated: “This is a necessary procedure for these equipments to reach their final destination”, he explained, stressing that in “the next three months everything what was needed to uproot or destroy will be replaced entirely ”.

This transport operation also includes the displacement of generators. For this purpose, two to three trucks will be used to draw the respective trains and overcome the steep climbs that characterize the island. The first phase of transport of the generator starts at Porto do Caniçal until the entrance to VR1; passing there to the second phase, until Ribeira Brava. The third phase will continue until Prazeres, ending at the Alecrim Urze Wind Farm.