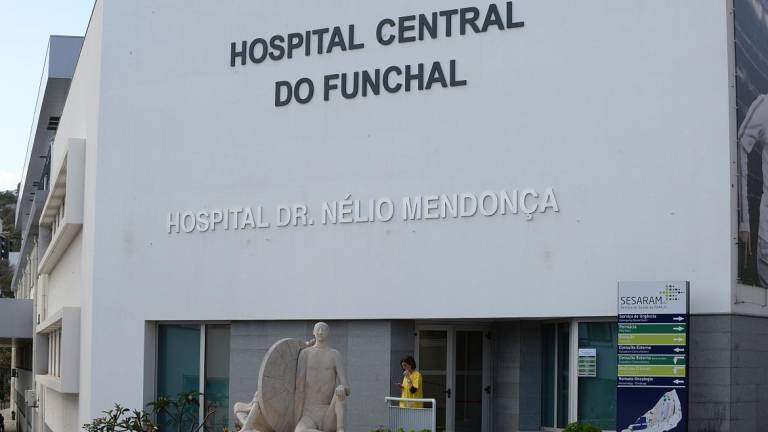 There are four suspected cases of infection with the new coronavirus, all of which were detected today, awaiting the first result from the Regional Laboratory of SESARAM.

In addition to these suspicious cases, there are confirmed, as DIÁRIO has already mentioned, six other cases, two with validation at the Ricardo Jorge Institute, the other four with positive results at the SESARAM Regional Laboratory but awaiting confirmation by that institute based in Lisbon.

According to the vice president of IASAÚDE, Bruna Gouveia, at the usual pandemic balance press conference in Madeira, of the positive cases recorded, one is from a Madeiran woman from Dubai, the remaining five are all Dutch citizens. All are stable and hospitalized in the isolation unit of Hospital Dr. Nélio Mendonça.

Regarding the guests of the hotel where the first case of Covid-19 was detected in Madeira, 104 are in preventive isolation, while some of them, who were asymptomatic and had no contact with the infected Dutch tourist, have already returned to their countries.

Also according to the official, from Friday until yesterday, about 7,500 people were assessed at the entrance to Madeira Airport, many of them residing in the Region, some of whom are in mandatory quarantine. Also according to Bruna Gouveia, a total of 340 passengers arrived in Madeira yesterday.

COVID-19: FOOD AND BEVERAGE ESTABLISHMENTS CLOSE AT 11PM IN THE REGION

TAP CANCELS FIVE MORE FLIGHTS TO AND FROM MADEIRA