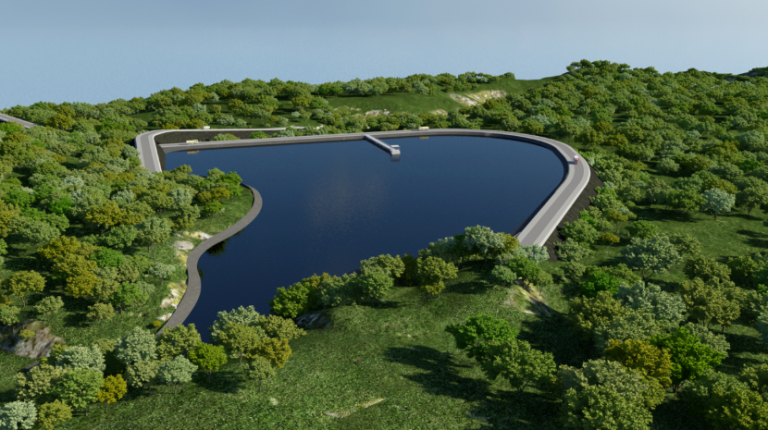 The work to expand the hydroelectric plant in Calheta “is practically finished”, the vice-president of the Regional Government revealed today to JM, who expects it to be inaugurated “by the summer”.

Currently, he pointed out, the energy produced in the Region from renewable energy sources does not reach 40%, which is why the objective is to, “by the end of 2021, increase this value to have almost 50%. That is the great advantage ”, he assured.

“And the greater the production of electric energy, based on renewable energies, the less is our dependence on fossil fuels”, in a second benefit that will also make a lot of difference, stressed the government official.

As for the work, Pedro Calado explained to our newspaper that “the production of energy is based on water from the dam. It produces electrical energy, which is then produced in that lagoon, the water falls through a pipe that is installed there and that then goes to the first and second plants that exist there in Calheta, ”he said.

On the other hand, he stressed, “a third thermoelectric power plant is being rebuilt – the other two were already very old – and electricity is being produced”.

The Executive Vice President further noted that “the remaining water, which is not used, is pumped up again, to the dam. Therefore, the water is never lost, and is then channeled into the water streams for the population itself, going to supply a series of water flows for agriculture, whether from Ponta de Sol, Ribeira Brava and Calheta ”, he said.

“The work is practically finished”, he also revealed. “Right now we are already filling the dam with water and then I believe that it will be inaugurated until summer”, he concluded.