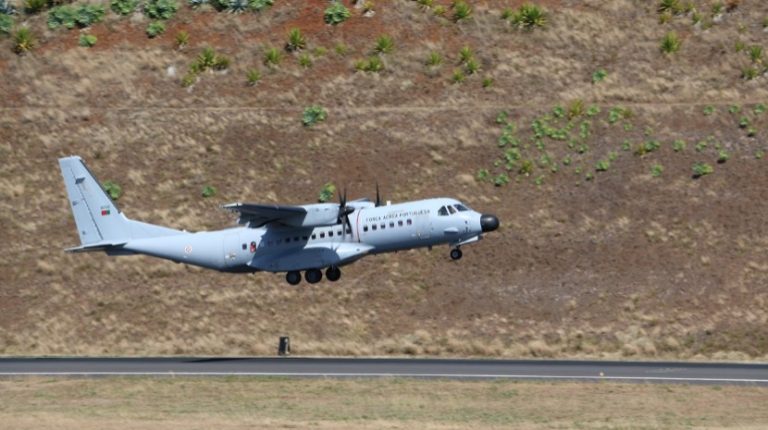 AIR FORCE PLANE IN PORTO SANTO WITH A MALFUNCTION

Due to a problem in an aircraft part, two patients were not transferred to Madeira. The military is trying to replace the device.

The aircraft of the Portuguese Air Force (FAP) that is in service at base 3 in Porto Santo suffered a malfunction in a part, which prevented the transport of two patients from Ilha Dourada to Madeira. However, the two cases are not considered serious or very urgent.

The two individuals who were going to be transported, one female and one male, were informed by the local Health Center and by FAP itself that the transport would only take place using another plane or only after the piece arrived, scheduled for the next two days.

JM knows that the FAP is doing everything possible to place another aircraft in RAM, not least because a serious and urgent case may arise, and there are other missions to fulfill, such as surveillance and inspection in the ZMM.

Madeira: Hike to “Pico Ruivo” & Sunset at “Pico do Arieiro”