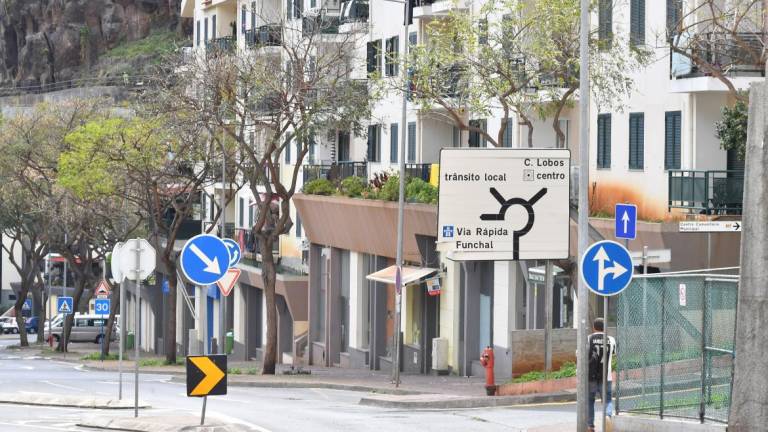 The statement that the president of the Regional Government, Miguel Albuquerque, will promote within approximately one hour (at 7 pm) should have as its main point the sanitary siege that will be lifted to the Council of Câmara de Lobos, namely the way everything will be done.

The 10 positive cases revealed this morning after the Government meeting, which should have been at the heart of the gradual survey of some activities, was centered on the 10 additional cases of people who tested covid-19 in the municipality of Câmara de Lobos, in addition to about 40 awaiting laboratory analysis.

It should be noted that after Ovar, in the north of mainland Portugal, which was a month isolated from the rest of the country (and today ended), and from the municipality of Nordeste, on the island of São Miguel, the lifting of a community sanitary enclosure as what should happen in Câmara de Lobos becomes a strong possibility, given the levels of community transmission that have occurred.

It will be a statement, with no right to questions from the media, that will be made by videoconference at Quinta Vigia and that will have the Mayor of Câmara de Lobos, Pedro Coelho.

Did you travel on this flight?