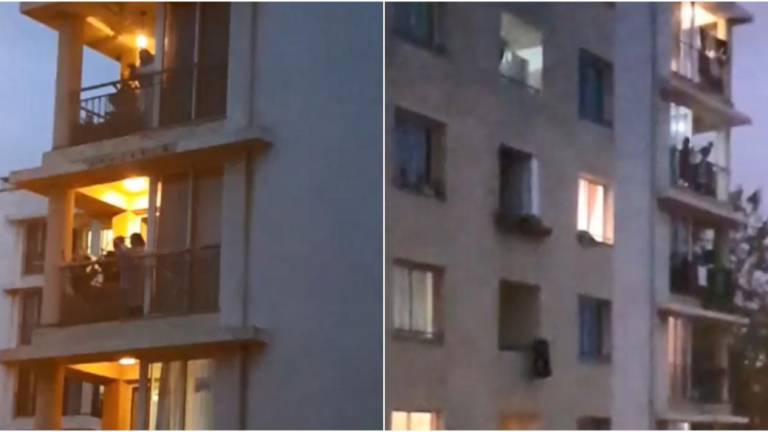 More than 50 people gathered yesterday on their balconies and windows in São Martinho to sing songs.

With lots of animation to the mix, according to the video’s author, Vanessa Ribeiro, there were a lot of people in the buildings and it all started when a neighbor and his wife decided to pick up the accordion. “It was very lively and the whole crowd had fun”, guarantees the Madeiran.

Amid the sounds of the accordion and treble, including visual effects, Madeira flags, applause and mobile phone torches on, nothing was missing in this unique moment that united the neighborhood even more in times of confinement.

The video was recorded live by Vanessa Ribeiro, for the social network Facebook, and has already reached more than two thousand views, hundreds of reactions and several shares.

Passenger to Sue TAP and Crew