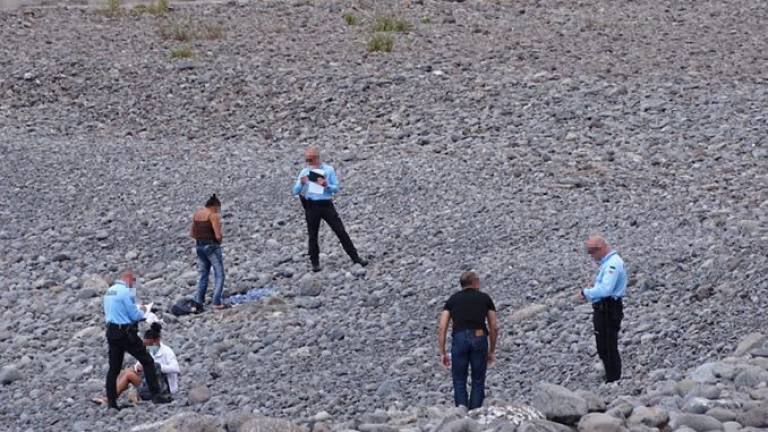 PSP approach bathers on a beach in Funchal

The Public Security Police (PSP) approached this Saturday (April 25), a group of bathers who violated the state of emergency, staying together on a Funchal beach, as shown in the image captured by a reader of the Diario Noticias.

It should be remembered that once the restriction on the free movement of citizens during the state of emergency is delimited, the National Maritime Authority, an entity entrusted with security on the coastal strip and in the public maritime domain and maritime borders, issued the following information published on the website of the internet: “The National Maritime Authority has banned all sports or leisure activities involving crowds of people, on the beaches of the Mainland, Madeira and the Azores, in order to minimize the likelihood of the Covid-19 spreading.”

The state of emergency, enacted on March 19, ends on May 2

TOURIST DIES AT HOTEL AFTER CARDIOPULMONARY ARREST IN FUNCHAL

More thunder on the way