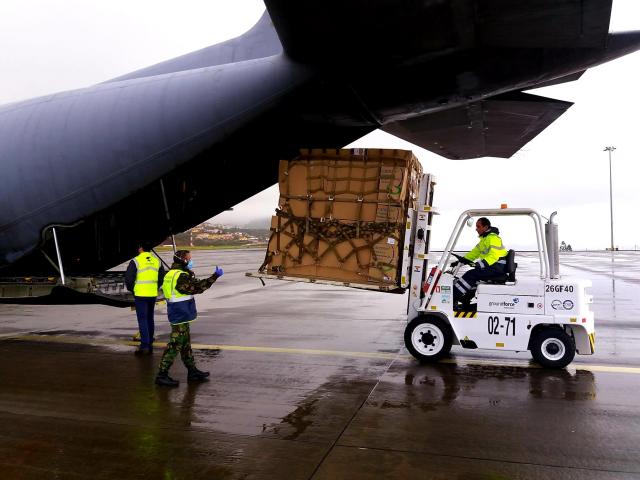 This time and similar to last week, hospital supplies and personal protective equipment were brought to the Health Service of the Autonomous Region of Madeira (SESARAM), to the regional commands of the Public Security Police and Republican National Guard and to the Prison Establishment from Funchal.

On their return to the continent, the Air Force plane carried 38 field beds to Lisbon.

Between last week and this week, the Madeira Operational Command coordinated the transport of almost seven tons of material and hospital equipment to Madeira, as a way to combat the Covid-19 pandemic. 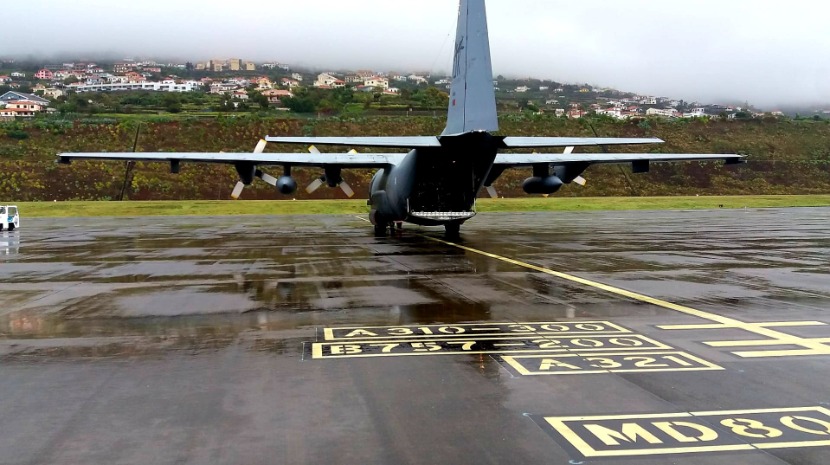 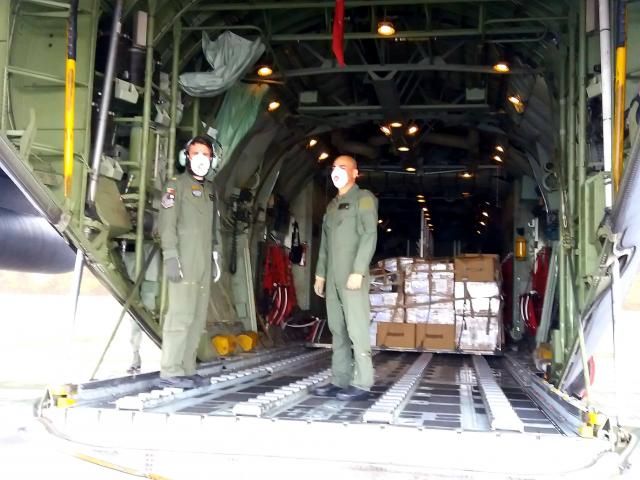 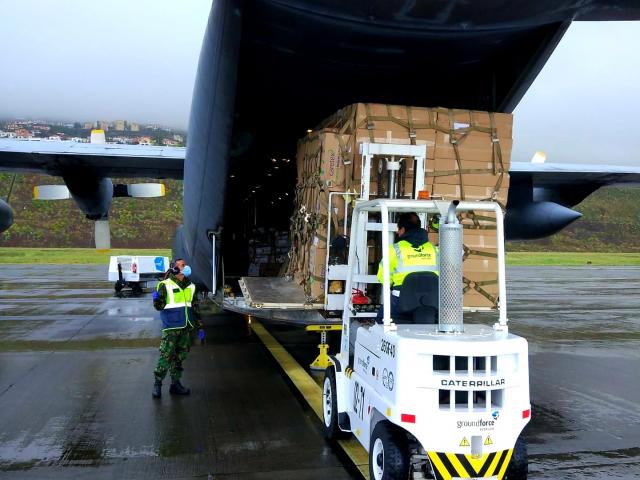 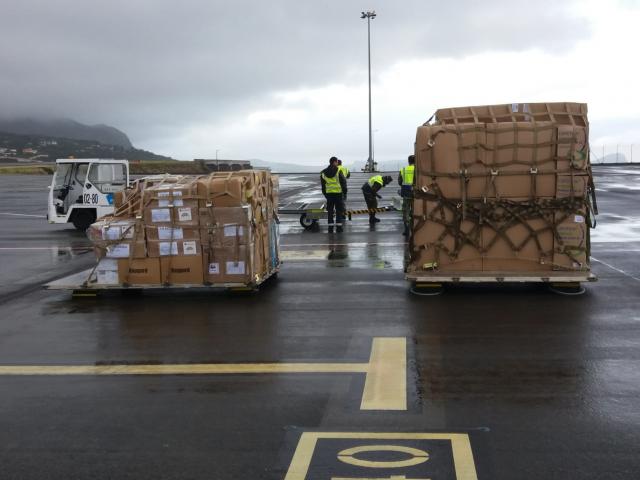 Clocks Back – Just a reminder