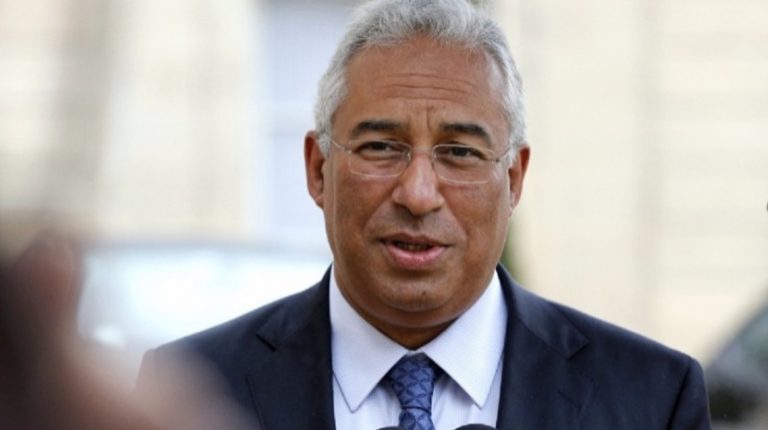 STATE OF EMERGENCY COULD LAST UNTIL MAY 15

The renewal of the state of national emergency made on April 1 may happen, at least two more times, and the Government will be considering the possibility of prolonging the alert and continuing the restrictions and conditions until next month. The ‘Público’ newspaper advances.

António Costa has already mentioned that returning to normal life will be a gradual process, in order to avoid a second wave of the disease. However, the source said yesterday that the Prime Minister puts on the table the possibility of extending the state of national emergency until May 15.

The possibilities, according to ‘Público’, may include the prolongation of some restrictions on day-to-day life, even if the Government admits to lifting some constraints in order not to cause further damage to the Portuguese economy.

It is recalled that António Costa announced yesterday that 11th and 12th year students are going to have face-to-face classes, even without setting a date. Basic students will remain with distance classes. School cycles resume classes on April 14 at home.

Marcelo Rebelo de Sousa, President of the Republic, said last Tuesday that “if we want to win freedom in May, we must win it in April”, a phrase that does not show an apparent intention to prolong the state of emergency.

Let’s hope we in Madeira are in a better position to Mainland Portugal and will be able to return to a bit of normality very soon. I fear we could possibly have another two weeks in lockdown, but things are starting to look better with the last two cases on Tuesday and Wednesday being imported cases and they were already, and still are in Quarantine. Yesterday there were no new cases.