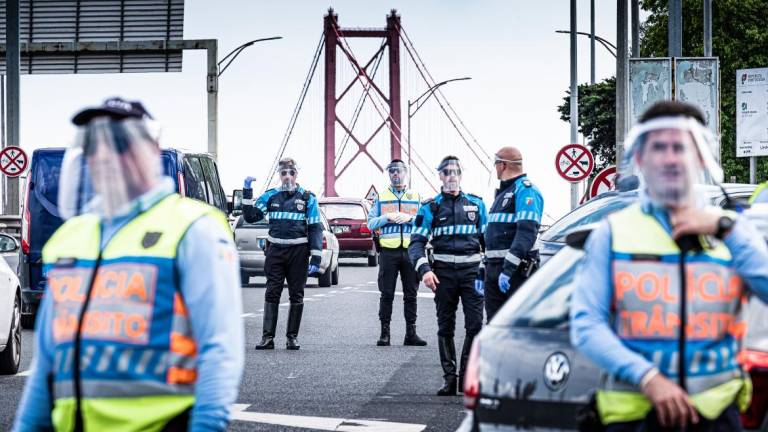 WHO considers Portugal is acting correctly

The World Health Organization (WHO) considers that the figures indicate that Portugal is reacting correctly in relation to covid-19, but warns of the dangers of lifting the confinement too quickly.

At a press conference at the organization’s headquarters in Geneva, Michael Ryan, director of the health emergency program, while admitting that he was not aware of all the data on Portugal, said that the figures indicate that the country has acted correctly and that “ the good news ”is that the rate of growth of the disease is stable.

“I believe that [Portugal] acted in a rationally correct manner, the numbers indicate that,” he said.

This does not mean, he warned, that the epidemic has been stopped.

Epidemiologist Maria Van Kerkhove, who is most responsible for the WHO response to covid-19, added, saying that she was referring not only to Portugal but also to other countries, that the stabilization of cases is very good.

Maria Van Kerkhove said that it is necessary to continue to learn from other countries, such as some Asian countries that are finding more cases of covid-19, so that confinement situations do not arise too quickly, which can lead to an increase in cases.

Even with the successes “we must remain very attentive”, he warned, adding that precisely because there is a large part of the population not infected “the virus can return”, so it is necessary to act in the measures (to return to normality) “slowly and controlled ”.

Globally, according to an AFP report, the covid-19 pandemic has already killed more than 165,000 people and infected almost 2.5 million people in 193 countries and territories.

In Portugal, 735 people died of the 20,863 registered as infected, according to data released today by the Directorate-General for Health.