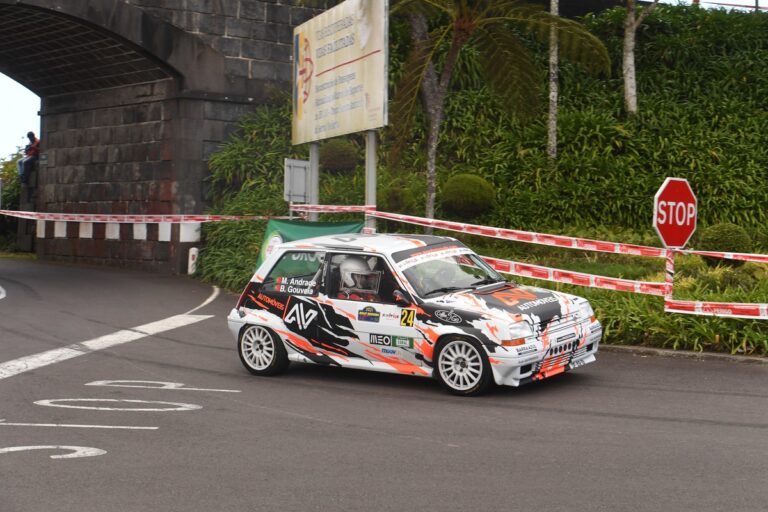 This was the difference that separates the two teams at the start of the last qualifying, Terreiro da Luta, yet another accident by the César Freitas/Jorge Oliveira (Ford Escort MKI) pair, forced them to interrupt the qualifying. It was decided to allocate the best time recorded so far, which had been registered by João Martins, to all competitors who still had to start for the section. Given this, Miguel Andrade held the victory for the aforementioned minimum difference, accumulating it with the first place in the Spirit category.

João Martins/Sílvio Malho, in Ford Escort MKI, finished the race in third place, 44.1 seconds behind the first. This pair was also the winner of the Historic category.

RUA 31 DE JANEIRO PARTIALLY CLOSED DUE TO SWARM OF BEES

Nursing Homes reopen to visits from the end of this month

THE TOURIST WHO SUFFERED A FALL IN THE LEVADA DO CALDEIRÃO VERDE, IN SANTANA, DIED

THERE IS ONGOING ROCK CLEANING IN CALHAU DA LAPA