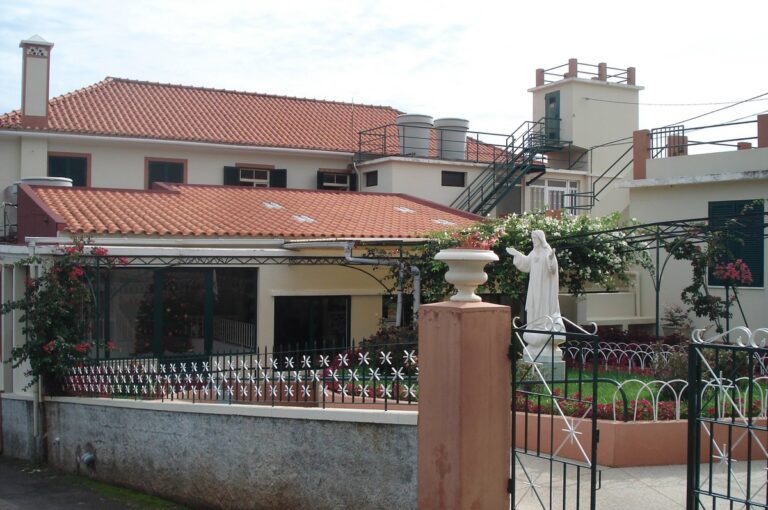 Health authorities are today investigating a possible outbreak at the Sagrada Familia nursing home in Gaula. The Diário Notícias found that there are suspicions that an employee has been infected by the coronavirus and that he transmitted the disease to a “small group” of residents at the institution. All those covered were vaccinated.

A source from the health authority confirmed to the Diário that the situation “is in the process of evaluation”. Rapid tests and then PCR tests will have been carried out, the results of which are not yet known.

However, those responsible for the Sagrada Familia nursing home have already taken the recommended measures for this situation. Visits to users are suspended and suspected cases and their contacts are in isolation. The health authority is following the case.

Last January there was information of a suspected outbreak in the same institution, but that was not confirmed.

The Casa da Sagrada Família and Refugio de São Vicente de Paulo is a non-profit private institution of social solidarity (IPSS) and is located in the parish of Gaula, municipality of Santa Cruz. It works as a home for the elderly since 1955.

Anyone will be able to spend the night in the Wilderness