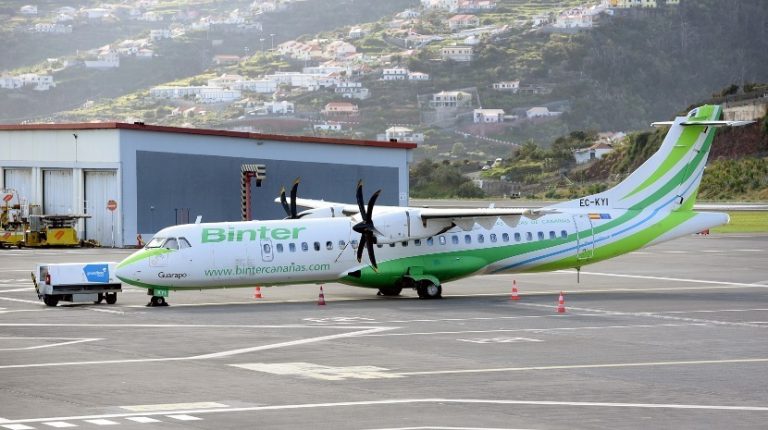 “Although Binter canceled the programming of its international routes until the beginning of the winter season at the end of October, in the case of the connection between Funchal and Porto Santo, it hopes to be able to resume the operation as soon as possible”, explains the company.

Binter informed, a few moments ago, that it keeps in contact with the competent authorities of the Regional Government of Madeira and the Government of the Republic in order to clarify and specify the specific requirements demanded by the Regional Health Authority in relation to the declaration of public interest of the route and the control and prevention protocols to be implemented with the aircraft crew and mechanics who will have to travel to Madeira to restart the flight operation.

“The company plans to reconnect these two islands of the Madeira Archipelago soon, as it had been doing until the sudden arrival of the pandemic caused by Covid19, which forced all countries in the world to cancel air, sea and land connections between territories “.

Binter regrets “the inconvenience that this situation caused to the population living in the archipelago” and transmits “its firm commitment to the Region and to the continuity of the route”.

The company adds that it is collaborating with the governments of the Canaries and Madeira to promote a study that shows the feasibility of establishing a safe tourist corridor between both archipelagos for the summer, within the scope of the action recently defined by the European Union.

Some flights starting to land