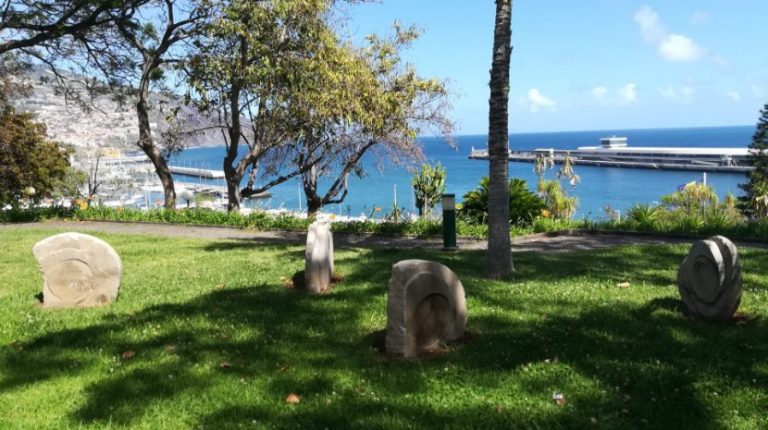 The Funchal City Council recovered and returned to the city several stone sculptures by the Madeiran artist Jacinto Rodrigues, which had been damaged by the flood of February 20, 2010, and which are now being exposed to the public in Parque de Santa Catarina.

This sculptural group is called “Movement”, is composed of pieces of varying dimensions and was thus recovered and returned to a public space, a decade after it was damaged in Avenida do Mar and the Madeiran Communities, where he lived.

President Miguel Silva Gouveia explains that “these works have been stored in municipal facilities since the flood of 2010. We have now invested in a careful recovery intervention and, with the artist’s consent and guidance, we have returned the sculptures to the city, reinstalling them in a place as pleasant as the Parque de Santa Catarina, where they can be appreciated again by all the Madeirans and by those who visit us. ”

“The restitution of these works is yet another action in the sense of preserving the city’s sculptural heritage and a consequence of the strategy we have taken to enhance the city’s cultural heritage. This is also a way of reiterating the talent of regional artists, who must have their work displayed in public spaces, leaving marks that speak for our common identity ”, concludes the president.

The sculptor Jacinto Rodrigues was born in 1973, in Funchal, and has exhibited regularly since 1998, privileging large works on stone and wood. Throughout his career, he participated in numerous collective and individual exhibitions, and has works exhibited in public spaces throughout the archipelago.

Watch the ‘Classics in Magnolia’ video