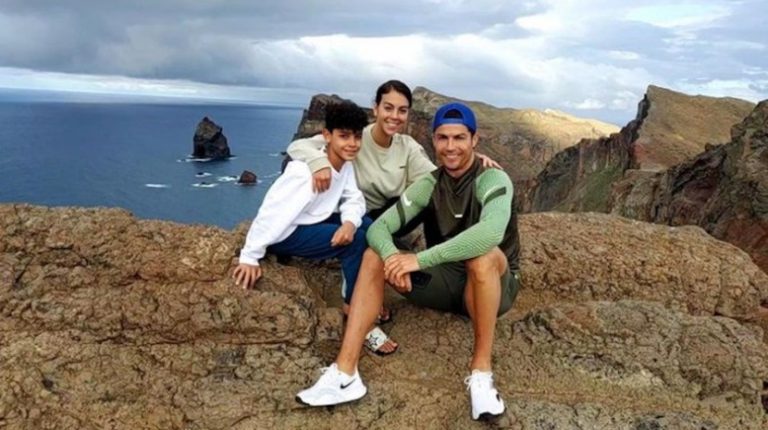 Cristiano Ronaldo returned to Italy yesterday but he already misses the two months he spent in Madeira, although in confinement for the most part due to the pandemic of the covid-19.

“I’m going back”, wrote the Juventus star as a caption of the photo in which he appears with the companion Georgina Rodriguez and the eldest son, Cristianinho, with the hashtags #family #madeiraisland and two ’emojis: a heart and hands together in sign of prayer.

The same photo, which was captured in Ponta de São Lourenço, was published in CR7’s accounts on Facebook, Instagram and Twitter and has already added millions of reactions from his followers.

Another deadline for Christmas lights