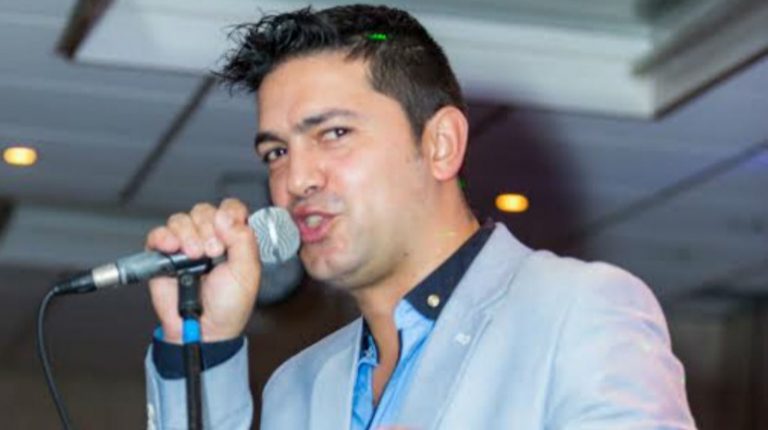 As you can read today in the printed edition of his JM, after a first three months of the year filled out on tour with the Madeiran communities, the singer Márcio Amaro returned from Australia in March for what was not the end of an adventure, but the beginning of a troubled journey.

On March 21, the Madeiran singer arrived in Madeira and went to his home to fulfill the mandatory quarantine, since it was not yet in the hotel units. The first symptoms, identical to those of a flu that, he thought, could be the result of a long trip, appeared three days later. “I contacted the SRS 24 line and was on surveillance by phone for a few days. But the situation got worse, the symptoms got worse and I had to go to the hospital to be analyzed. I did the test and it was positive ”, he tells JM.

After 47 days alone and six tests that always were being positive, Márcio Amaro says he has the energy that characterizes him and without any symptoms. “I believe it will be now,” says the singer, hopeful of returning to the arms of loved ones who have accompanied him, albeit from a distance, on this journey.

As a musician, the work you are doing at home is not new to you. Although he works with his band in other spaces, at home he has his work area, where he spends a large part of his time producing, doing what makes him feel useful, at a time when he has been confined for a month and middle.

Also there was a famous comedian from Portugal, who has had the virus since the end of March and still keeps testing positive, and has no symptoms either.