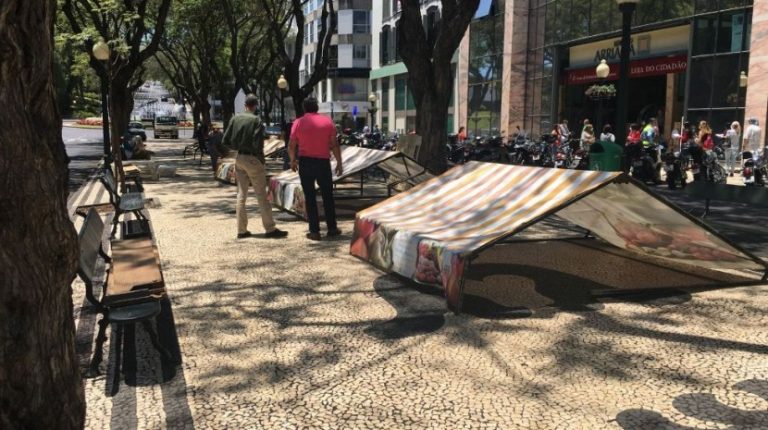 The Organic Farming Market, organized by the Regional Secretary for Agriculture and Rural Development, through the Regional Agriculture Directorate, returns this Wednesday, to the central avenue of Avenida Arriaga, in front of the Loja do Cidadão, following the deconfinition measures that have been taken by the Regional Government.

According to the office of Humberto Vasconcelos, there will be eight producers who will be present at the reopening, for which, in conjunction with the sellers, measures have been defined to be implemented, which allow a return to activity with the guarantee of safety for traders and customers. , especially through the mandatory use of masks and gloves.

The Regional Secretary for Agriculture and Rural Development has been promoting the Organic Farming Market since 2007, which has earned the trust of its customers and has also been an important asset for the city of Funchal, giving it not only an added dynamic as, equally, an evidence of modernity.

This initiative, which takes place once a week (Wednesday) results from the perspective of the Regional Directorate for Agriculture and Rural Development in the need for regular disclosure of this environmentally and socially more sustainable agricultural production method, represents an increased effort by the teams that, every Wednesday, they ensure that everything is operational in the morning, which implies starting the assembly of the structures even at dawn, in order to allow the flow of the production of many farmers, who offer a diverse and superior quality horticultural offer.