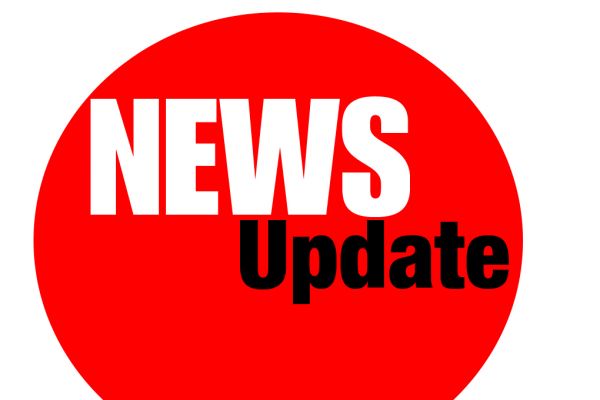 Many of you may have missed the blog posts I had posted at the beginning of the month, I am going to put all these in place now and then we are up to date. There will be about 8 posts to copy over, and you can now leave your comments on them if you wish.

Hopefully Monday the blog will have all the missing posts from the last 6 weeks. Until then I’m going to blog over the weekend and just catch up with some news now.

I will then have to recopy all this in again on Monday, after everything is set up.

The Madeira Beer Company (ECM) has just launched a new Sidra within the Coral brand.

Officially known on the day of the Region, July 1st, this cider, according to the company, “was designed by its master brewers, combining fermented apple juice for two months resulting in an elegant aroma in which the acidity of green apples is felt”.

“It is the ideal refreshment to quench your thirst in the hottest times of the year, and can be accompanied by a gastronomic diversity that ranges from grilled meats, pastes, vegan dishes and Asian cuisine”, says ECM, informing that the drink is available in 25cl glass bottle and barrel format, at the usual points of sale. 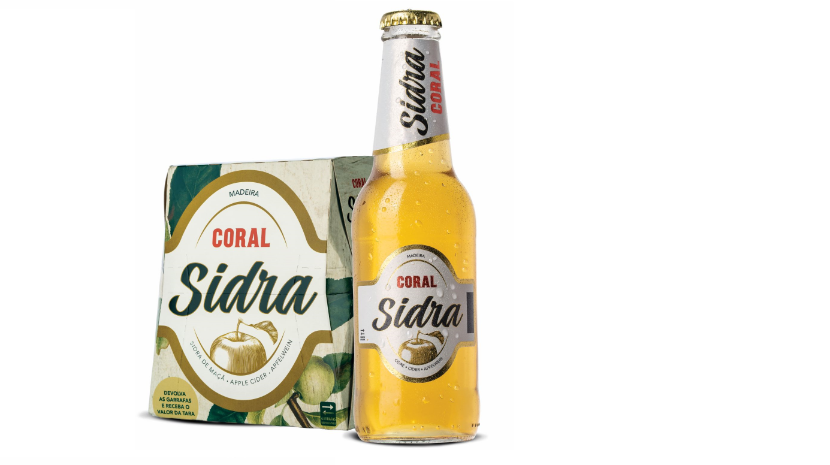 Thursday, July 2, it is possible to go to the cinema in Madeira again.

The exhibitor Cineplace, which has several rooms at Madeira Shopping, announced that the return is scheduled for this Thursday in several cities in the country, including Funchal.

NOS Cinemas, the leading exhibitor in the commercial exhibition market in Portugal, also announced this Tuesday that it will reopen 209 theatres across the country on the 2nd of July. At the Cinemas NOS online ticket office, it is already possible to make reservations for cinema sessions taking place from the 2nd of July in the rooms located at the Madeira Forum.

The safety rules to be adopted will be similar to those in force in the venues in Portugal, namely the provision of alcohol gel in various points of the venue, marked and alternating places and a specific sign that allows the creation of circulation circuits in this space. 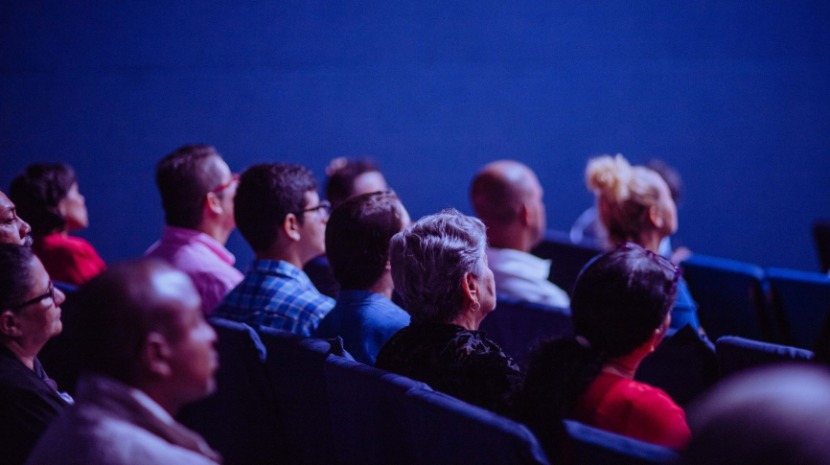 Of the 284 passengers who disembarked this morning at Madeira Airport on two flights from Lisbon and Porto, 156 had to be tested on arrival, on the first day of validity of the new system for controlling the entry of people into the Region within the scope of the Covid pandemic. -19. The remaining 128 passengers were exempted from the procedure and followed the ‘green line’, either for bringing the result of a test carried out in the last 72 hours or for meeting exceptional conditions (for example, children).

The first assessment of the new control system was positive, both on the part of the authorities and on the part of the passengers, who were offered some offers (flowers, fennel candy, bananas and masks) from the services of the Secretariat of Tourism. The simultaneous arrival of two flights, just after 9 am, led to the formation of a queue with a few dozen people on the ‘blue line’ (passengers who were going to be tested at the airport). The last people had to wait about an hour in line but still gave a positive note to the procedure.

“So far the situations have been peaceful. It is natural that there may be more or less satisfied people, but people must realize that the current rules are that whoever enters the Region must have a test ”, said the president of the Institute of Health Administration (IASAÚDE), Herberto Jesus, who accompanied the disembarkation and routing of passengers.

More than 200 professionals from different services are linked to the new passenger control system, not only from IASAÚDE but also from SESARAM and the Madeira Promotion Association. Between 60 and 70 professionals must be at the Airport at all times. “This is a pioneer. Madeira Airport is the only place where this mega structure is done. This is a very big effort by the Region to guarantee the safety of those who reside and those who visit us ”, said Herberto Jesus. 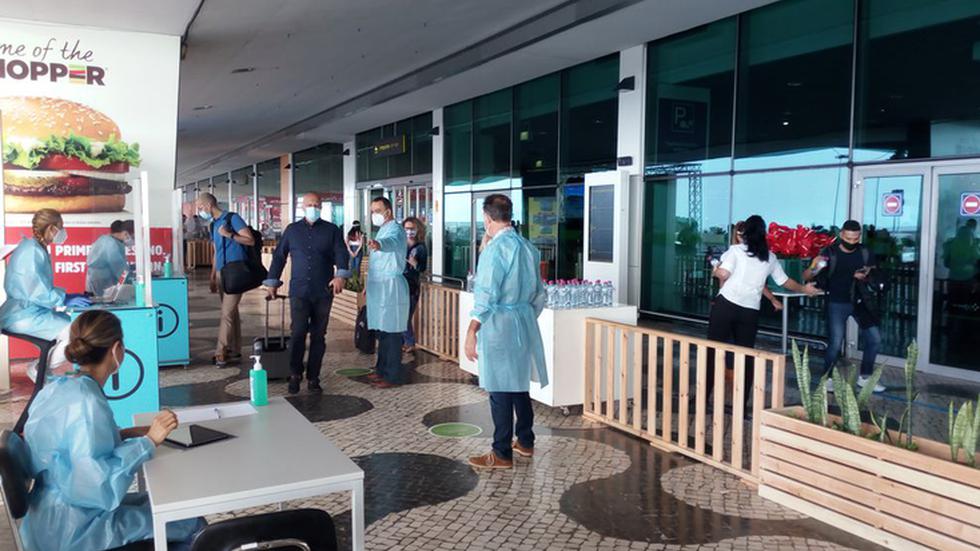 The mass of hot air that will affect Portugal from north to south of the country, will also be felt in Madeira with temperatures that may reach 30ºC

Although the phenomenon does not reach the Region as significantly as on the continent, Vítor Prior, IPMA regional delegate in Madeira, explains to JM that “in the coming days, more significantly on Sunday, and going on until next Thursday , we will have a mass of hot and dry air influencing the weather in the Madeira Archipelago ”.

Note that tomorrow the temperature will be around 26 ºC and on Sunday 27 ºC. Monday, July 6, will be the hottest day with a maximum temperature of around 29/30 ºC. 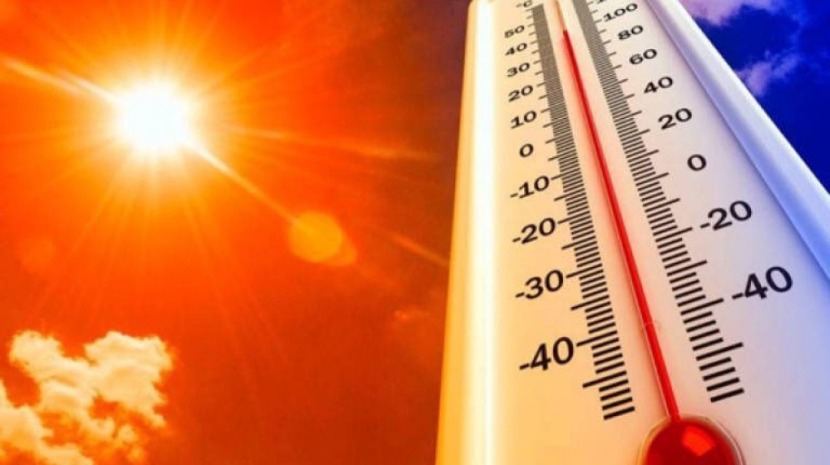 MADEIRA HAS 42 BEACHES WITH WATER OF “EXCELLENT QUALITY”

A New Taste of Madeira