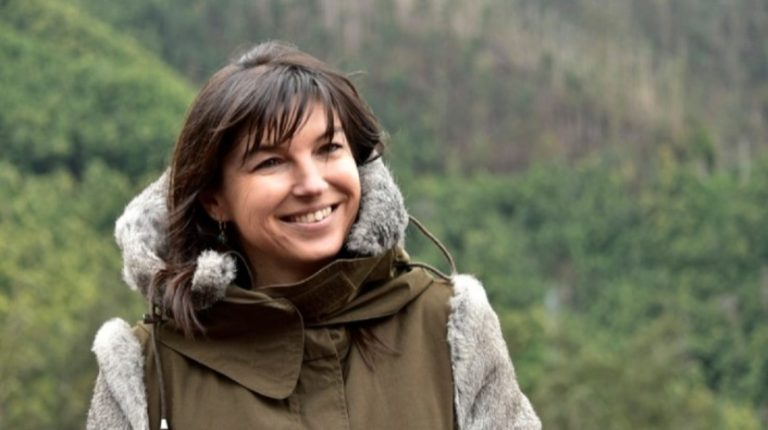 MADEIRA DISTRIBUTES 10,000 PORTABLE ASHTRAYS AND WARNS OF THE EFFECTS OF BUTTS ON THE ENVIRONMENT

The Regional Government of Madeira started today the distribution of 10,000 portable ashtrays in bathing areas, as part of an awareness campaign for the harmful effects on the environment of cigarette butts.

“Butts contain plastic and going to the sea can take 12 years to disappear, until they degrade. In addition, butts contain contaminants and, when they dissolve, pollute the water”, warned the regional secretary for Environment, Natural Resources and Alterations Climate, Susana Prada, in the marina of Calheta, in the west of Madeira.

The governor toured the area and distributed ashtrays to bathers and passers-by, as well as bags of 50 units to taxi drivers and traders, recalling that on September 3 the new law that foresees fines between 25 and 250 euros came into force for those who throw cigarette butts. to the floor in public space.

“The message is delivered and thanks for the initiative,” said taxi driver Fernando dos Santos, ensuring that he will distribute the ashtrays to his smoking customers. And he reinforced: “We have to protect the environment. With this, we deliver the message. Now, it is up to everyone who thinks about doing the best, it is the conscience of each one.”

His colleague, Nélio Barcelos, shares the same opinion: “I think this campaign will work, because if we are all united this will go forward.”

The initiative of the Regional Secretary for the Environment, Natural Resources and Climate Change is part of the “Clean Atlantic” project, within the scope of the Community program INTEREG, which involves Portugal, Spain, France, the United Kingdom and Ireland, but has been delayed due to containment of the covid-19 pandemic.

The distribution of portable ashtrays was scheduled for the beginning of the bathing season, before the new legislation came into force, but the containment period delayed the process.

“We started today, here, in Calheta, but we are going to all the beaches in the region,” said Susana Prada.

On September 3, Law No. 88/2019 to reduce the impact of cigarette butts, cigars or other cigarettes on the environment came into force, which provides for measures for the collection and treatment of tobacco residues and punishes with fines between 25 and 250 euros who throw butts into the public street.

Under the law, cigarette butts, cigars or other cigarettes containing tobacco products are now treated as solid urban waste and, therefore, their “disposal in public space” is prohibited.

The instruction of the processes and the application of fines for those who do not comply are the responsibility of the ASAE and the respective city council, and the money will be distributed by the State (50%), the assessing entity (20%) and the entity that instructed the process (30% ).

Some Great Views of Porto Santo