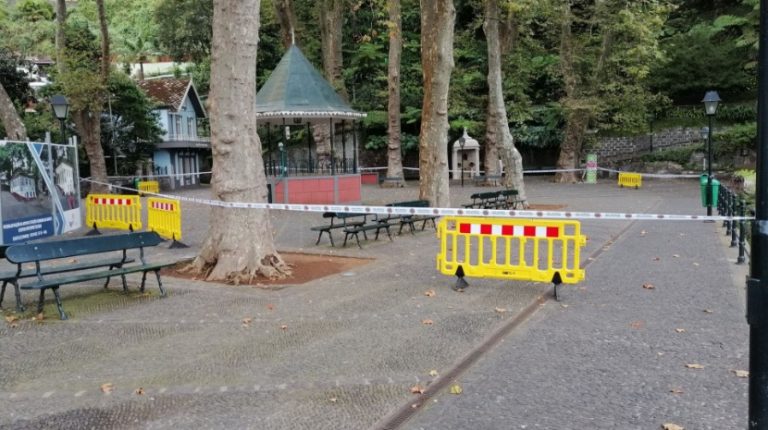 During the early hours of Tuesday, an attempt was made to set fire to one of the centenary trees in Largo da Fonte, in Monte.

The act of vandalism was identified by the Funchal City Council, which speaks of arson inside the hollow of one of these trees, which “put a centennial tree at risk, classified as a natural heritage in the Municipal area.”.

According to the municipality, the fire was quickly extinguished by the Firefighters of Funchal and by the Madeiran Volunteer Firefighters, and the occurrence was reported to the Public Security Police.

The area in which the act of vandalism was registered was duly closed, and the Department of Science and Natural Resources of the Funchal City Council and the Municipal Civil Protection will have gone to the site during this Tuesday to analyze the state from the tree. “Until the extent of the damage occurred, the surrounding perimeter will remain banned,” added the municipality. 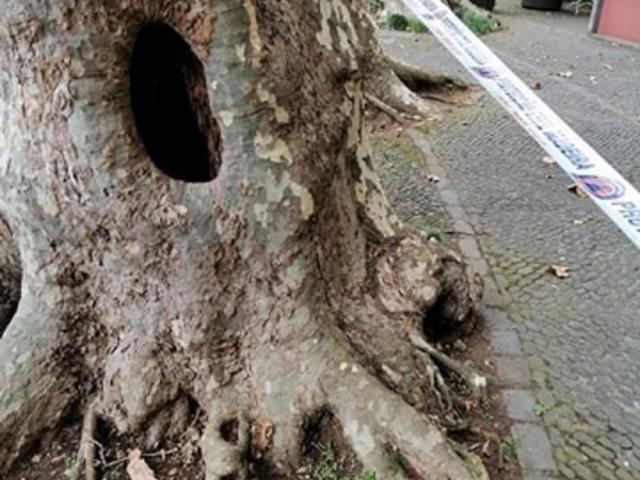 Wind, Snow, And Waves Up To 10 Metres

YOUNG MADEIRAN WITH SUSPECTED CORONAVIRUS IS ALREADY AT HOME

Madeira under yellow warning for this Sunday due to heavy showers