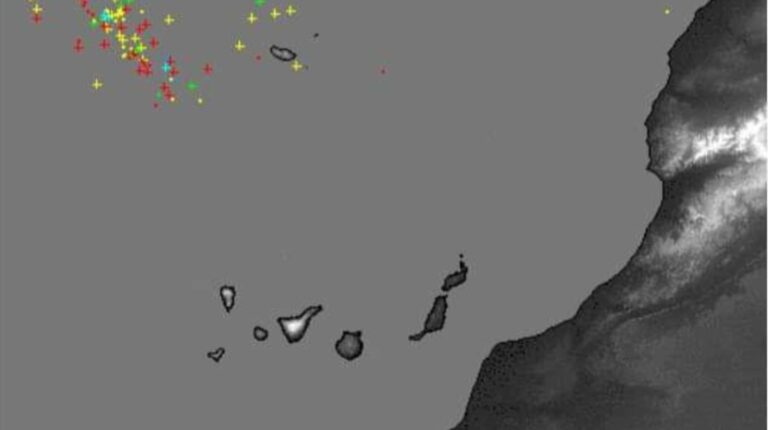 ‘BLACKOUTS’ AFFECT SOME PARISHES IN MADEIRA

The Santo António area has been without electricity for some time. Neighboring parishes, whether São martinho, São Roque or even Monte, were not affected, but Santo António was the main affected area.

Outside Funchal, the center of Santa Cruz also suffers from this anomaly and is also dark.

In addition, reports of ‘blackouts’ are arriving all over the island, especially on the East Coast, with ‘darkness’ also affecting some areas of Caniço, Camacha and Porto da Cruz.

Remember that this is a night that will be marked by very heavy rain, accompanied by wind and thunderstorm, factors that are not unrelated to the power cuts that are occurring. Some are punctual, others take longer to put right.

A scenario derived from a large concentration of cells approaching Madeira. Observing the movement and development of the cells, rain and thunderstorm that can sometimes be strong throughout the night will be expected.

The Disgusting State of the Water Plant in Funchal