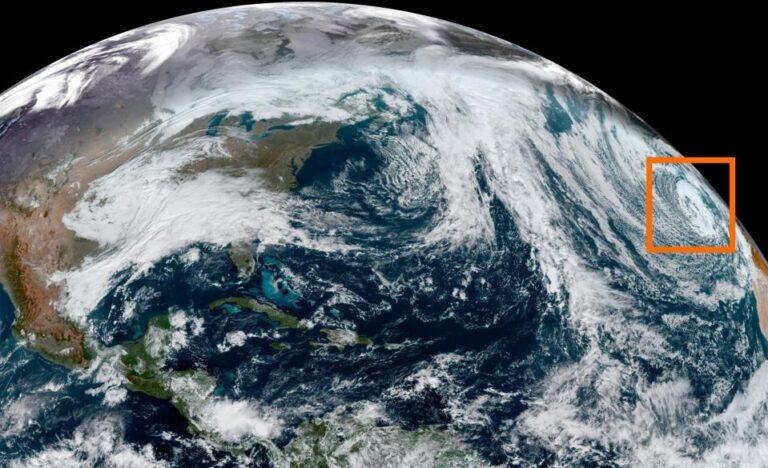 Good morning all, its pretty stormy out there, I hope everyone is staying safe. If you have any photos or stories to share you can email me at madeiraislandnews@gmail.com

Monday marks the official end to the most active Atlantic hurricane season on record. Even though the season ends on November 30, we could see at least one more storm before things wind down for the winter. A system in the northeastern Atlantic has a medium chance of developing into a named storm over the next couple of days.

Atlantic hurricane season runs from June 1 through November 30. This is the period when climatology shows that storms are most likely to develop in the Atlantic basin. However, the hurricane season’s start and end dates aren’t hard rules. Just as this season began with a premature storm in May, the season could very well end with a late storm in December.

The NHC gives a low-pressure system over the northeastern Atlantic a 40 percent chance of developing into a subtropical storm over the next couple of days. The system will bring heavy rain and gusty winds to Madeira Island through the beginning of the week. 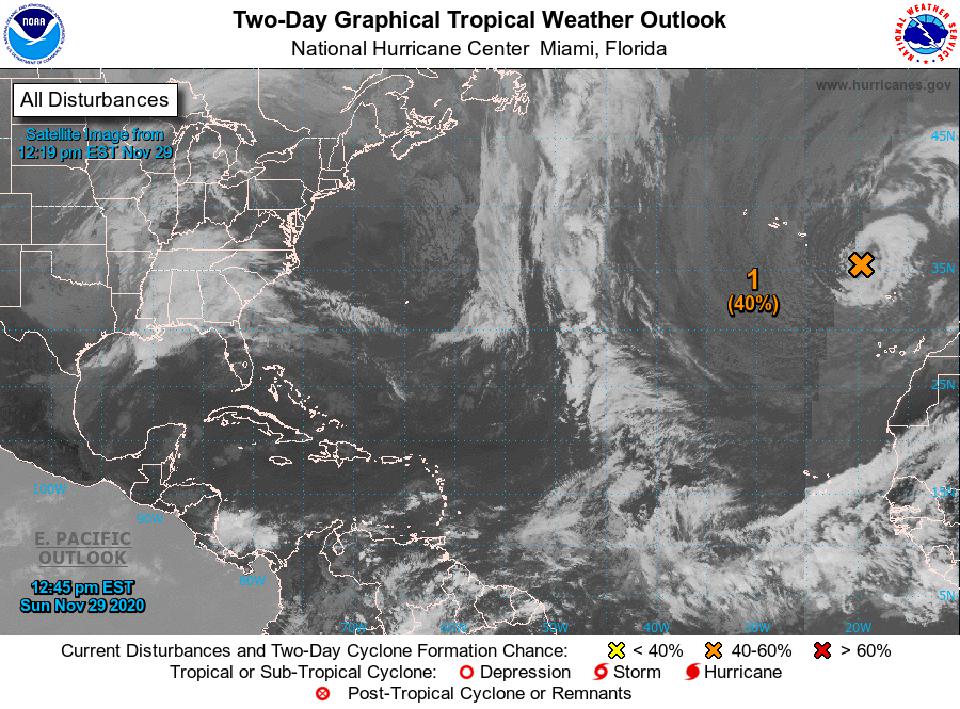 A subtropical storm is a system that’s not completely tropical—that is, it doesn’t have warm air throughout and it’s not fully powered by thunderstorms around the center of the storm—but it possesses enough tropical characteristics that it’s counted and warned on as such.

The Atlantic basin produced a whopping 30 named storms this season, blowing past the previous record of 28 named storms set back in 2005. The season began with Tropical Storm Arthur in the middle of May and kept rolling with quick bursts of activity through the summer months.