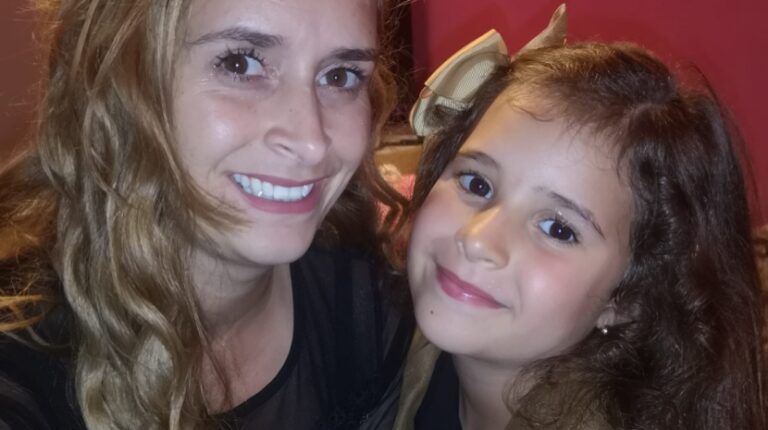 A nine-year-old child and his mother have been missing since Saturday, when the woman left the house where she lives in Câmara de Lobos, taking the girl and some clothes with her.

The appeal arises from the child’s father, Igor Veloza, a former companion of Álison Vieira, who tells JM that since they both have provisional shared custody of the nine-year-old girl and that this would be the week in which they would have their daughter, the child should have been delivered yesterday, at 8 pm.

However, when going to the ‘ex’ current residence in Câmara de Lobos, her current companion informed him that the woman, who will be six months pregnant, left home this Saturday taking some clothes and her daughter with her. .

The woman “has all three cell phones off” and neither family nor friends know of her whereabouts. “There is a great danger of escape,” Igor Veloza also tells our newspaper.

The father also says that the Public Security Police has already been informed of the disappearance and calls on anyone who knows of the girl’s whereabouts to contact the number 969860822.

“We are very concerned, we just want to know where the girl is,” he says.

Return of heat raised the temperature above 30 ºC in Funchal

Michael Santos shows you how to make a Nikita Cocktail

LOBO MARINHO CREW DO NOT VOTE