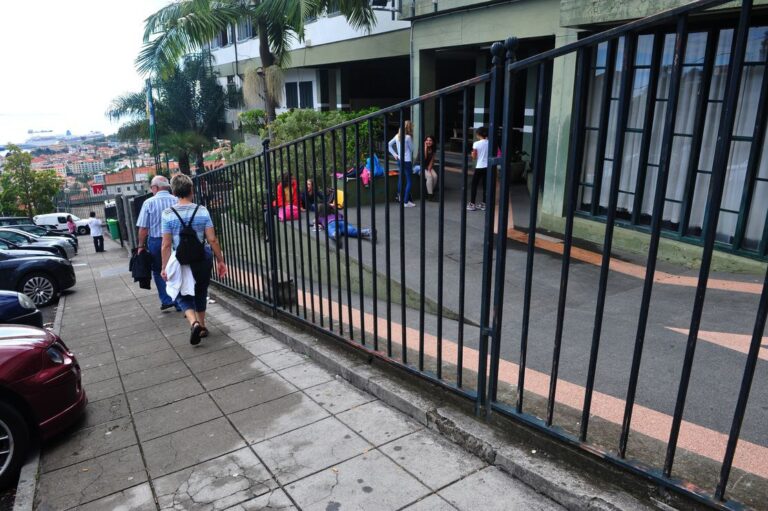 Four more classes from three schools in Madeira in confinement

Four more classes from three schools in Madeira were placed in confinement under non-face-to-face classes due to positive Covid-19 cases that were confirmed by the health authority.

At EBS Dr. Ângelo Augusto da Silva, in Funchal, the three students referred to on 25 November as suspects tested positive. For this reason, “the two classes will remain in a non-face-to-face class until otherwise indicated by the health authorities”, informed the Regional Education Secretary.

Also at EB1 / PE da Achada, in Funchal, a student tested positive as a result of contact with someone outside the school. Hence a class (23 students) was placed in confinement until otherwise indicated by the health authorities.

In Câmara de Lobos, a student tested positive at EB1 / PE in Fonte da Rocha as a result of contact with people outside the school. For this reason, a group of 14 students and a teacher are in confinement until otherwise indicated by the health authorities.

What was going on.?

NORTH BATHING COMPLEXES ARE READY TO WELCOME THE SUMMER

Italianissimo The Perfect Italian. Save 10%