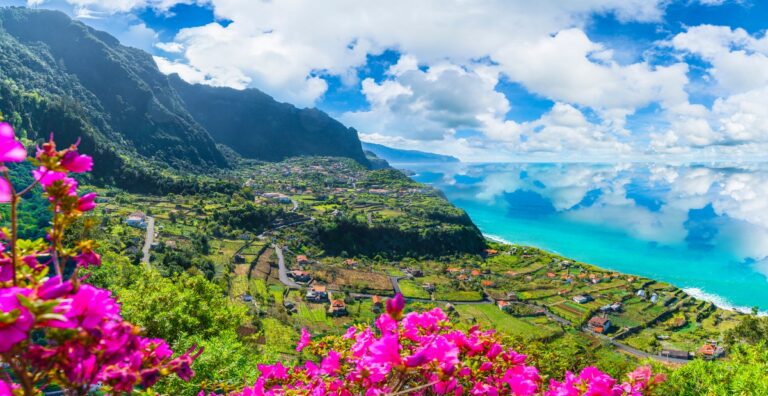 Madeira has just been distinguished for the sixth consecutive time as the ‘best island destination’ in the world, at the ‘Oscars’ tourism ceremony that took place in Moscow, Russia this year, but which, due to the pandemic, adopted a virtual format .

This was the 6th consecutive time that the Region has triumphed in the global aspect of this initiative, which, in addition to contributing to the marketing of the destination, allows, in an atypical year and with considerable break, to encourage a sector penalized by the effects of the covid-19.

Since entering the competition in 2013, Madeira has not only won the world title that year and the next. From 2015 it was always a winner.

On the European side this year, Madeira was distinguished on 1 November last and for the seventh time as ‘best island destination’, taking the best over Azores (Portugal), Balearics and Canaries (Spain), Cyclades and Crete (Greece), Cyprus , Guernsey and Jersey (United Kingdom), Malta, and Sardinia and Sicily (Italy).