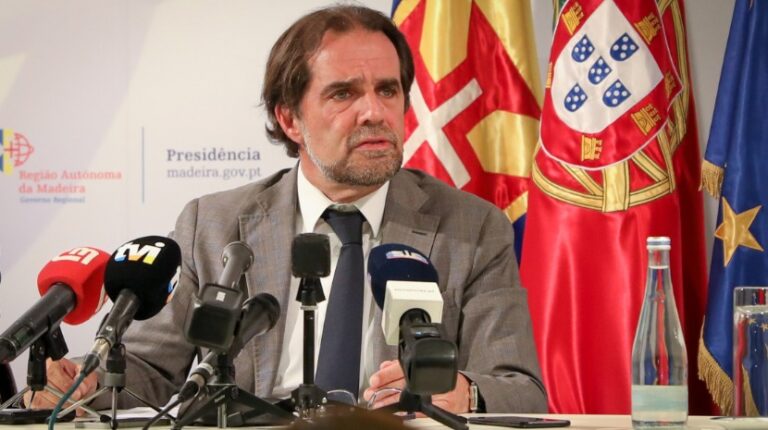 The President of the Government indicated yesterday that the double testing and other measures in force for a period of 15 days, as well as those related to sports competitions should continue until the end of the year.

The President of the Regional Government, Miguel Albuquerque, said Wednesday, December 2, that the measures currently in force for a period of 15 days should be extended until the end of December, as well as the measures in force regarding sport and competitions. sports.

The Head of Government stressed that it is essential to maintain control of the pandemic and prevent community transmission in the autonomous region.

“Community transmission, for people to understand, is for us to lose track of the thread, that is, if we don’t know who infected who and if we don’t know the connections,” explained Miguel Albuquerque.

“And from the moment control is lost, the disease and, above all, the spread of the disease is no longer controlled and monitored by the Health Authorities. Therefore, it is a great risk. And it is a risk that we cannot take, ”he continued.

The Executive leader said that a situation of lack of control would lead to a tightening of measures, which the Regional Government does not want, such as confinement.

Accordingly, and with the objective of maintaining control and monitoring, the measures in force should be extended until the end of the year.

At the same time, regarding the non-holding of Christmas and New Year’s Eve parties on the Continent, in contrast to what will happen in the Region, although subject to measures, Miguel Albuquerque stressed that if the Region followed national guidelines it would currently be in worst situation in terms of pandemic control and mitigation.

THE FIRE THAT BROKE OUT IN MACHICO IS NOW UNDER CONTROL. FIELD FIREFIGHTERS UNDER ACTIVE SURVEILLANCE

Travelling to the UK – One Question….